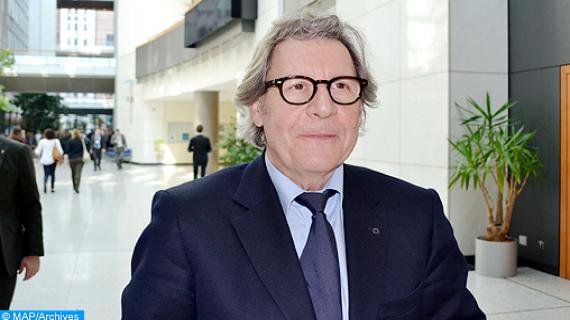 The comments delivered by UN Chief Ban Ki-Moon during his tour in the region do not help the negotiation process to settle the Sahara issue, MEP and President of the EU-Morocco Friendship Group at the European Parliament, Gilles Pargneaux said.

“I am astonished that Ban Ki-moon claimed that no progress has been made between the parties while the kingdom of Morocco submitted in 2007 to his office an autonomy plan whose own services and Security Council deemed as ‘credible’”, Pargneaux stressed.

“We should use all our strength to reach a sustainable settlement to the Sahara issue,” he insisted.

He stressed that UN should raise the real questions to break the deadlock, primarily through holding “genuine census, which Polisario opposes”.

Pargneaux stressed the importance of holding accountable those involved in the embezzlement of international aid sent to Tindouf camps.

In the light of the region’s increased uncertainty, especially due to the alarming situation in Libya and the growing terrorist threat in the Sahel region, he urged the UN to find a “sustainable solution based on Morocco’s autonomy plan”.

Morocco has strongly condemned on Tuesday the comments made by the UN Chief Ban Ki-moon on the Sahara issue.