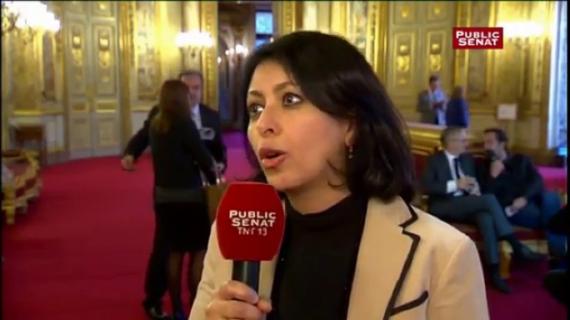 The choice of Leila Aichi, French-Algerian and Pro-Polisario senator, as a candidate for deputation in the 9th district of the French living abroad, is sparking tension between Morocco and the En Marche! Republic.

The candidacy  of Aichi is being seen as the first possible faux-pas of the new president’s team, since the French-Algerian candidate has already expressed her public support for the separatist Polisario Front in the past.

During a colloquium on the situation in the Sahara, held at the Palais du Luxembourg in January 2013, Aichi denounced “the systematic alignment of France with the Moroccan policy of the Sahara,” reports L’economiste.

19 names were added, removed or replaced last Thursday to the list of candidates for the legislative elections of the new French president, out of a total of 428 candidates. Since then, the name of this candidate is still among those invested for the 9th district of the French abroad, specifically in North and West Africa.

According to many French newspapers, the choice of Aichi was Macron’s way to minimise tensions with Francois Bayrou, head of the French Democratic Movement (MoDem), who was said to be furious by the low numbers of MoDem representatives in the legislative investitures list.