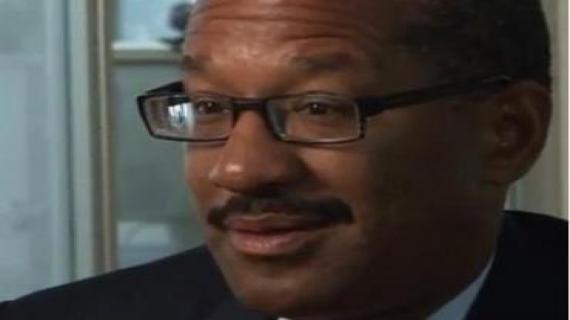 Washington – The U.S. ambassador-designate to Morocco, Dwight L. Bush, highlighted, on Tuesday in Washington, the importance of the political, economic and social reforms adopted by King Mohammed VI for the development and the stability of Morocco, “the longstanding friend” of the United States of America and a major non-NATO ally.

“Morocco’s continued development and stability depend on the political, economic and social reforms that King Mohammed VI has championed since he assumed power nearly 15 years ago”,said Dwight L. Bush, during his confirmation hearing before the Foreign Affairs Committee of the U.S. Senate.

Bush, who was appointed in early August by President Barack Obama as the new U.S. ambassador to Morocco, noted in this regard the adoption in 2011 of a new democratic constitution and the holding of “largely free and fair”, elections, adding that the new constitution “strengthened the role of the parliament and the elected government, enhanced its ability to pass laws on a wide range of issues”, while allowing the transfer of certain political prerogatives to the legislative institution.

He also stressed the importance to develop and further boost the historic friendship between the U.S. and Morocco.

“No country has been a friend of the United States of America longer than Morocco. It was the first nation to recognize our country back in 1777. However, we should not be satisfied with simply having a friendship that is longstanding. We should want a relationship that is dynamic, growing and reflective of the times”, said the US diplomat.

In addition, Mr. Bush noted the importance of promoting commercial exchanges between the Maghreb countries, noting that the Sahara conflict remains “a major obstacle to the cooperation between the countries of North Africa.”

”If I am confirmed as Ambassador to Morocco, I will fully support the efforts of the UN Secretary General’s Personal Envoy to develop with Morocco and other parties in the region a just, lasting and mutually acceptable political solution” of the Sahara issue, he stressed.