U.S. diplomat: "We continue to support a mutually acceptable solution to the Sahara ' 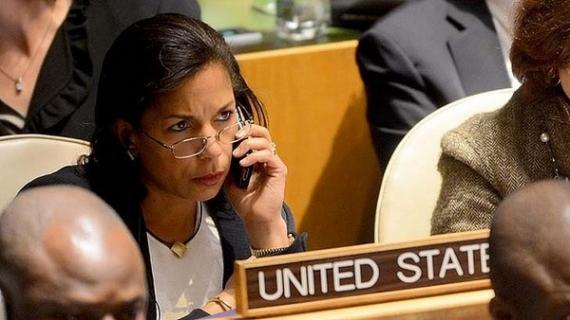 The Obama administration has aligned itself with the Algerian positions with the United Nations, a draft resolution Pro Polisario of the Sahara.

Payton Knopf, the spokesman for the U.S. permanent representative to the UN, said in comments to the recent reversal of the Obama administration against Morocco, that despite the U.S. proposal to distort the mandate of MINURSO and reduce the sovereignty of the kingdom on the southern provinces, the United States continues to strongly support a peaceful, lasting and mutually acceptable to all parties to the conflict solution.

According to the Associated Press, which reported on the statements of Payton Knopf, the latter said that "We are currently reviewing the mandate of MINURSO and work closely with our partners in the Security Council on this issue," adding that his country supports "the process led by the UN, a plan designed to bring lasting peace and  a mutually acceptable solution to the conflict", which solution, he says, must have a total respect for the fundamental rights of all individuals in the region.

Note that the American diplomacy  in Obama's second term is controlled by the duo John Kerry and Secretary of State Susan Rice Ambassador to the United Nations USA, both considered in Washington, very close to the Algerian regime and the financial interests of America.