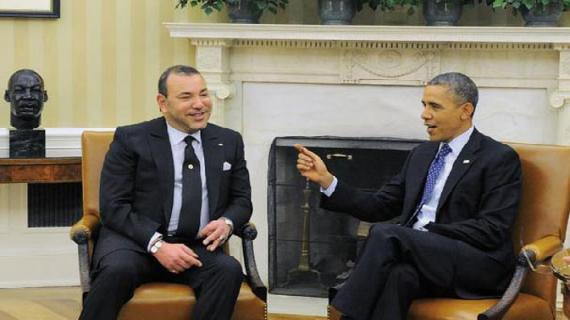 “This is the same amount granted by the US Administration for the year 2015 to the Royal Armed Forces,” the daily quoted the Secretariat as saying.

This is the second consecutive year in which the US has awarded military aid to Morocco and its southern provinces, despite opposition of Algerian-separatist lobbyists in the U.S. Congress, the daily noted. “Lobbyists of Algeria and the Polisario are working hard to try to influence the positions of members of Congress and prevent Morocco from receiving this assistance.”

The US$7 million awarded for Morocco’s armed forces budget will be partly allocated to fund and benefit the 2016 military projects in the so-called Western Sahara.

Sources at the Moroccan daily believe the amount of military assistance given to Morocco should have been revised and increased to honor the status awarded to Morocco as a “major non-Nato ally” and to carry out the current agenda of the Obama Administration.

Tunisia, which faces a surge of terrorism threats and high insecurity was granted around US$20 million in military aid, becoming the Maghreb region’s largest aid recipient, the daily revealed.

Another large military aid beneficiary is Egypt, which received approximately US$1 billion from the US, despite the bloodshed and persistent lack of safety that is affecting the Arab world’s most populous country.