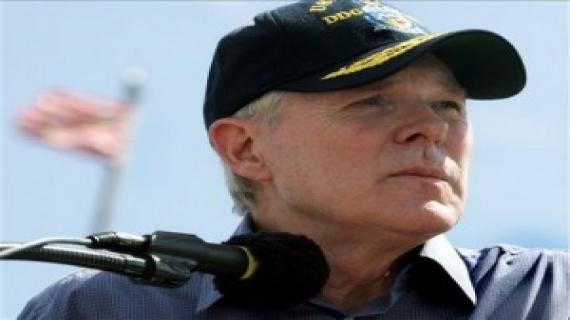 WASHINGTON — Morocco and the United States have been reviewing joint naval operations in the Mediterranean Sea.

The administration of President Barack Obama has been drafting plans for enhanced naval cooperation with Morocco over the next year.

“Morocco’s leadership is critical to our mutual interests of greater stability in the region,” U.S. Navy Secretary Ray Mabus said.

“We commend Morocco for their participation in international peace-keeping and the key role they play in the training and assistance of our African partners,” Mabus said.

Morocco was Mabus’ first stop in his North African and Sahel tour.

Officials said Washington regarded Morocco as a key partner in maritime and other security operations in both the Mediterranean and the Atlantic Ocean.

In May 2013, Morocco canceled a major U.S. military exercise in protest of Washington’s support for a United Nations resolution on the disputed Western Sahara. Officials said the resolution in the Security Council was withdrawn and military cooperation resumed.

“As one of our oldest partners, we appreciate the rich military cooperation between our two countries,” Mabus said. “We share many of the same concerns, and my hope is that visits such as mine will continue to advance our future engagements.”