UN: A verbal altercation took place between the Moroccan and Algerian ambassadors 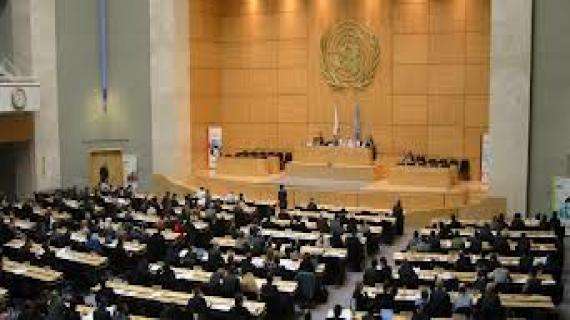 It all began, according to the UN news agency, when the representative of Algeria, in this commission,  Mourad Benmehidi stressed the uniqueness of the United Nations Mission for the organization of Referendum in Western Sahara (MINURSO), regretting that it has no component of "human rights."

That's when the representative of Morocco, Soumia Bouhamidi, called a point of order, holding that the Algerian representative  "Algeria was not talking about a mission of peace in particular."

"Algeria does not have a lesson to teach Morocco",  she added, according to the Algerian site Reporters.dz. Bouhamidi  also answered  the Algerian ambassador with the  "massive violations and large-scale human rights of Sahrawis," ensuring that if "Algeria has nothing else to say, it would be better to show  more interested in what happens in its internal affairs. "