Western Sahara: the solution is in the hands of Algeria and not in the Polisario’s

A fact that was already known has been confirmed by a player who knows perfectly well the genesis of the Polisario, since he was one of the founding members of the separatist front. Mohamed Cheikh Biadillah has actually asserted that the settlement of the Western Sahara issue is in the hands of Algeria and not in the Polisario’s hands.

This former Polisario member who is now the speaker of the House of Advisors, the Moroccan Parliament Upper Chamber, is crystal clear: “if Algeria decided to reach a settlement of this issue, the Polisario could not oppose it.”

It is the Algerian leaders who are fueling the separatist claims and not the Polisario, which is a mere instrument in the hands of the Algerian intelligence services, said Mohamed Cheikh Biadillah, whose brother is an influential member of the Algeria-backed Polisario Front.

If Algeria is trying so hard to impose in the Sahara a republic created out of nothing it is because Algerian leaders are fully aware that the Morocco proposed autonomy plan for Western Sahara will be the gravedigger of their whimsical project. All the more so as major world capitals do not approve the Algerian project to establish a sixth state in the Maghreb, a region already endangered by instability and terrorism.

These capitals, more aware of the stakes that were at the basis of the emergence of the Algerian-Moroccan conflict over the Western Sahara in the 70s, are now backing a lasting political settlement.

This is why the international community has described the Moroccan autonomy plan as a serious and credible basis for a just and lasting settlement.

The autonomy plan confers broad political prerogatives to the inhabitants of the region, including the creation of a government and a local parliament in the framework of Moroccan sovereignty.

Given the growing insecurity in the Sahel region and the resurgence of the terrorist threat posed by jihadist and separatist groups, the international community now sees autonomy as a strategic choice not only for the people of Western Sahara , but for the entire region. 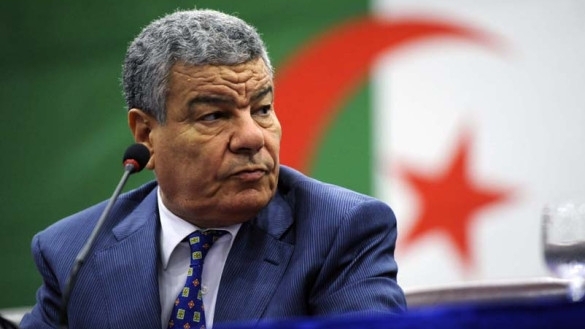