During the late seventies, King Hassan II sent a number of diplomatic envoys to the USA to convince the Carter’s administration to hand OV 10 Bronco aircrafts and Cobra helicopters over to Morocco. Despite the sovereign’s endeavors, the 39th president of the United States refused to fulfill the Moroccan request.

The documents published by the Office of the Historians, an office of the United States Department of State within the Bureau of Public Affairs, have shed light on an interesting chapter in the history of American-Moroccan diplomatic ties. Far from being a quiet river, relations between the two nations have been through a series of ups and downs, especially between 1977 and 1981. In fact, Washington refused to grant Morocco OV 10 Bronco aircrafts and Cobra helicopters, which king Hassan II requested. 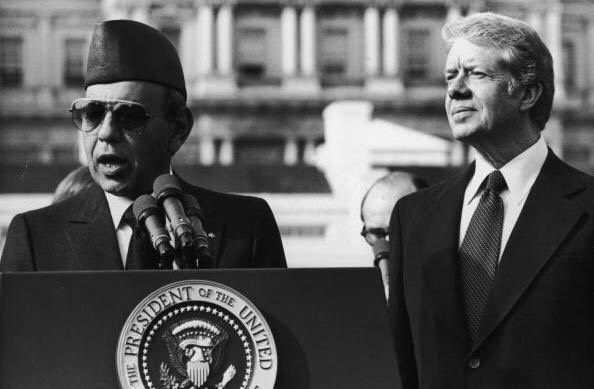 Despite the US refusal, Moroccan diplomats tried on several occasions to convince their American counterparts suggesting a committed proposal : Facing the Soviet expansion in Africa, playing a role of a mediator between Egypt and Israel and helping maintain peace in North Africa.

For the record, by the end of the Sand War and in order to avoid a new armed conflict, Washington decided to preserve a military balance between the two neighboring countries.

Foreign Minister, Ahmed Boucetta and the Moroccan ambassador to Washington, Ali Benjelloun, took turns pleading the Moroccan request when meeting both the American Ambassador to Rabat and the Secretary of State Cyrus Vance.

Boucetta was even allowed to meet, only for 30 minutes, the American Vice President Walter Mondale but failed to persuade him. The Moroccan endeavors did not stop there asking to hold talks with President Jimmy Carter. Unfortunately, Washington rejected the Kingdom’s request. 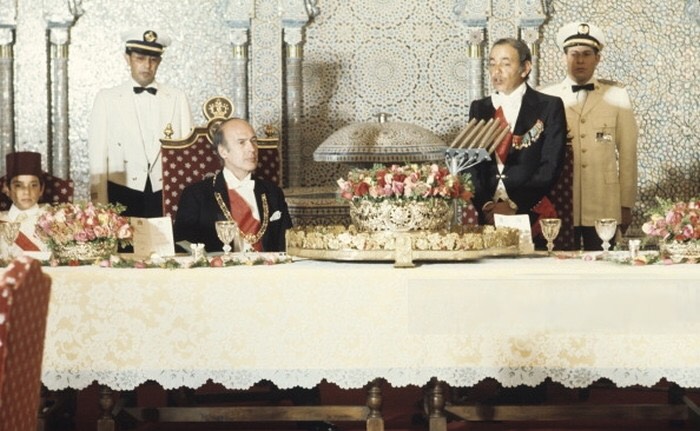 Throughout the discussions with Hassan II’s envoys, the Americans insisted on their commitment to strictly respect the military cooperation agreement concluded in 1960. The latter is valid only on the Moroccan territory recognized by the international community.

Disappointed by the decision, Hassan II turned to France which was headed back then by Giscard d'Estaing. During a formal dinner to which Ambassador Anderson had been invited, the king said that he needed the OV10s and Cobra helicopters to defend Morocco from the external threats targeting it. He also announced that Paris agreed to equip Morocco with Dassault Mirage 2000 and the Aérospatiale SA 330 Puma.

Reagan, a friendlier president to Morocco

Despite King Hassan II’s statement, on the 17th of April of the same year his Foreign Minister returned to meet Ambassador Anderson but in vain.

It was only a week after Jimmy Carter's departure from the White House (January 20, 1981) that Ronald Reagan authorized the delivery of weapons to the kingdom: six Bronco OV 10 aircrafts, 10 Cobra and Chinook helicopters and other military equipments were sent to Morocco. All for $ 232 million. 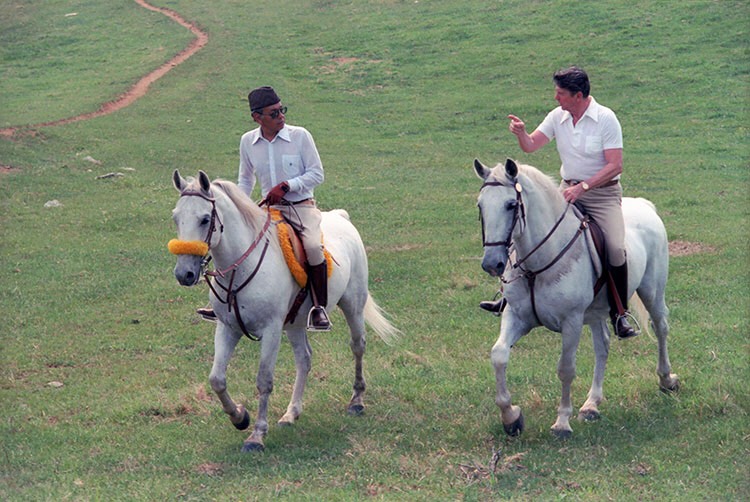 The sale was concluded due to the new political approach that was adopted by the Secretary of State, Alexander Haig. He had made a decision during his hearing in the Senate, insisting that the «settlement of the conflict» of the Sahara «caused great problems in Morocco». The Foreign Minister (22 January 1981-5 July 1982) also pointed at Algeria's support for the Polisario.