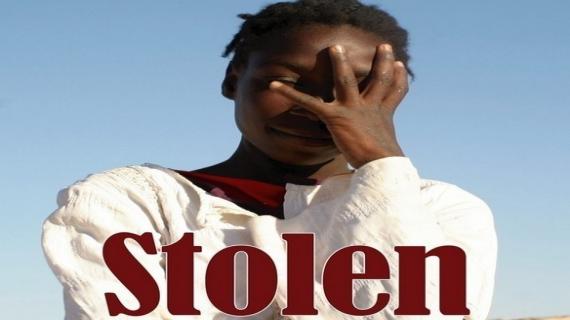 'World Channel,  is broadcasting the documentary' Stolen 'dealing with slavery in the Polisario camps

The Australian documentary 'Stolen', ith its two Australian directors Violeta Ayala (of Bolivian origin) and Dan Fallshaw is being broadcast to the  American public viewers by television on 'World Channel'.

'Stolen' tells the plight of a young slave in the Sahrawi camps, separated from her mother that she was unable to meet until dozens of years after her birth, following an intervention by the United Nations.

Her mother is herself slave was inherited as a well by her master, who fathered child slaves several time that he never acknowledged as his own that bear his name, he considered  them as properties.

The two Australians who supported the Polisario separatists, should discover their camps in Algeria, the sad reality of slavery maintained by the Polisario, with the blessing of the Algerian regime.

At the risk  of their lives, the two activists from Australia, move and rotate reporters  to bring 'Stolen',  the voice of the camp inmates, to the world.

Discovered by the Polisario militia, they were detained for several days by them before being released following international pressure on the Algerian regime.

Registration documentary will be him, despite searches, saved, thanks to a smuggler to Mauritania.

Algeria pay $ 1 million for the Polisario propaganda in the USA

On the margins of the distribution of 'Stolen', on the American channel Violeta Ayala and Dan Fallshaw, said they found that despite the atrocities committed by the Polisario Front held against the Saharawi population, the Algerian regime annually pays a million dollars to a U.S. law firm to lobby the U.S. and disseminate Polisaro-Algerian propoganda to  elected American representatives and opinion leaders.