The 13th session of the World Social Forum was held from the 13th to 17th of March in Brazil. This year's edition was attended by members of the Polisario delegation, supported by other foreign nationalities, who tried to prevent Moroccans from promoting the Moroccan plan for the settlement of the terrotorial dispute and which was presented in 2007.

Two representatives from the Autonomists Support Forum of Tindouf FORSATIN, an NGO defending the autonomy plan, said that members from the Polisario prevented them from communicating with other participants in the WSF. 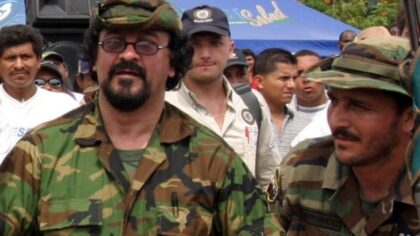 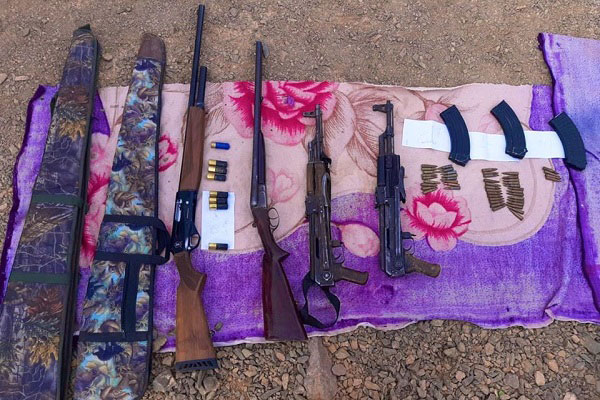