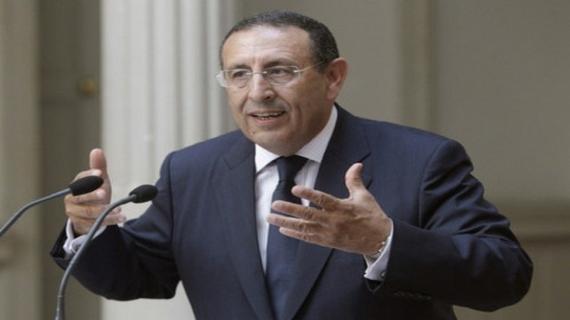 Rabat: The Minister for Foreign Affairs and Cooperation has said this at an international forum held in the capital Rabat.

Invited to take part in the first edition of the international conference on sustainable growth organised by the Amadeus Institute,  the number 2 of the Moroccan diplomacy, Youssef Amrani said the kingdom would not despair of believing  that Algeria would be its partner to build a promising future for the benefit of the peoples of the region.

The appeal by the Minister ,Youssef Amrani,coincided with the opinon of  the participants in this forum, who pleaded for a reactivation of the Maghreb Union on behalf of the interests of its people.

The forum also discussed the question ' what is sustainable growth for Africa'.

Forty specialists tried to answer  questions on political and economic issues, from Africa, Europe, Asia and the Americas.

They concluded that  youth should be the locomotive to lead Africa on track for growth.

The important role of young people was highlighted during the forum, which will enable them to play their role fully, provided that  the imperative to resolve as a priority, the thorny issue of employment is assured.