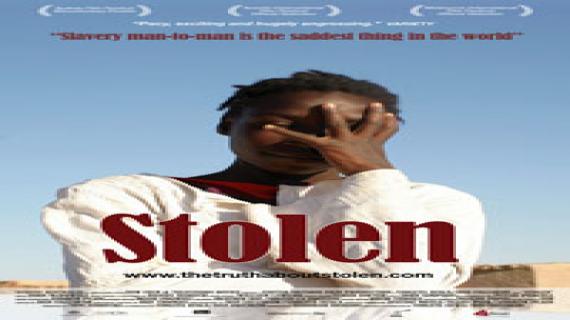 The video-sharing website Youtube embarked on deleting the film “Stolen” from its repertory, which Morocco World News had shared with its readers a few days ago.

Other websites and channels have been forbidden the diffusion of the documentary under the threat of being shut down.

The movie, produced by Violeta Ayala and Dan Fallshaw, depicts the phenomena of enslavement and exploitation in Tindouf camps, and demonstrates the sufferings of Sahrawi people there.

The documentary displays vivid scenes of enslavement in camps lacking the minimum conditions for a dignified life, a fact that has been further affirmed by numerous representatives of human-rights associations working there, despite the persistent media blackout imposed by officials in Rabouni camp and Algeria.

Related to this issue, a Sahrawi family was reported to have managed to enter Mauritania after imploring the Mauritanian army at the Algerian-Mauritanian border.

The Sahrawi family testified being victim of enslavement and inhuman exploitation by a despotic family in Rabouni camp, which is under the control of Polisario militias.