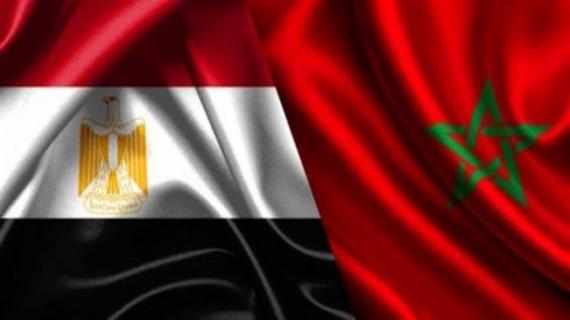 Egypt supports Morocco’s application to be reinstated in the African Union stating the kingdom has an important role to play in the development of Africa.

“There is no obstacle that Egypt supports the request of Morocco back in the African bosom,”  said the Egyptian diplomat in Cairo daily newspaper. “Egypt and the Kingdom of Morocco have strong fraternal ties.” he said.

“The return of Morocco will impact positively the work of the African Union and its contribution will undoubtedly be important to help in meeting the challenges facing the African continent,’ said the Egyptian diplomat.

The African Union issued a statement on September 23 saying “the Kingdom of Morocco has officially submitted a request to join the Constitutive Act of the African Union and, thus, to become a member.

Morocco decided to leave the Organization of African Unity in 1984 after the pan-African entity accepted the membership of self-proclaimed “SADR” or Saharwi Arab Democratic Republic. The OAU preceded the African Union.

In a letter addressed to the participants in the 27th summit of the African Union in Kigali, Ruanda last July, King Mohammed VI announced Morocco’s intention to join the African organization. The King’s announcement was supported by 28 member states who submitted a motion to the chair of the AU, in which they expressed their formal support for Morocco’s access to the organization.