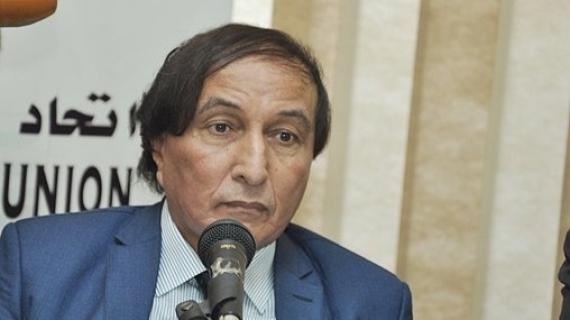 Secretary General of the Arab Lawyers Union (ALU) Abdellatif Bouachrine said that the Union will join the Collective to Defend Victims of Gdim Izik Tragic Events.

The ALU, which brings together 63 Arab associations, will get involved and lend its weight to shed light on these events, Bouachrine told MAP on the sidelines of his participation in the 3rd Middle East Law Conference, held on Dec. 27-29 under the patronage of HM King Mohammed VI.

He said that the violence and torture committed against law enforcement officers, which caused their premeditated murder and body mutilation and which are an aggravating circumstance in the criminal law, reveal the true face of these criminals.

In this regard, the ALU secretary general emphasized the pivotal role media outlets should play to expose the criminal acts perpetrated by the people sued in this case and who want to present themselves as victims to win the sympathy of the international defense collective, underlining that Morocco meets the conditions for a fair trail especially in relation with political and opinion issues.

The Criminal Chamber at the annexe of Salé Appeal court decided, on Monday, to postpone until January 23rd, 2017 the hearing of people sued in Gdim Izik events.

The court decided to put off the hearing in order to allow the defense to prepare its case, summon an involved individual who was out on bail, and to consider the petition relating to the right of victims' families to constitute a civil party.

The first session of the trial witnessed a significant presence of the families of the victims of these events, which claimed the lives of 11 members of the security forces and left 70 wounded.