Morocco Will not Recognize Self-Proclaimed SADR Despite Return to AU 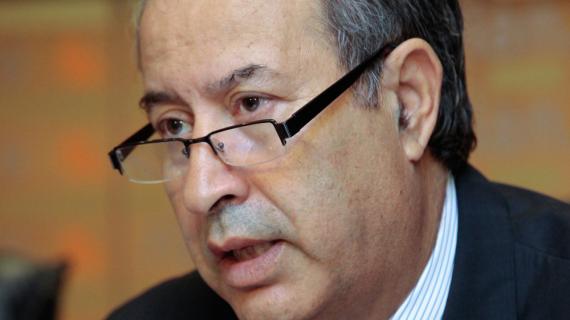 In an interview with Sputnik, Lecheheb explained that following Morocco’s return to the AU after a 33-year-long absence, Morocco will seek to tackle other issues from inside the pan-African organization. The ambassador made clear that Morocco’s return to the AU does not mean that its gives legitimacy to the Polisario’s self-proclaimed entity. “We will defend ourselves from inside the African Union, but this does not mean that we recognize the so-called SADR. We have returned to the AU after the tremendous job Morocco has done in Africa,” he said.

Lacheheb added that Morocco seeks to cooperate with all African countries not only to develop the economic and social status of the continent, but to enhance security and counter-terrorism measures.

Supported by 39 AU member statafricaes out of a total of 54, Morocco was re-admitted to the pan-African organization as a full-fledged member in January. Morocco’s late King Hassan II had decided in 1984 to withdraw from the AU following the pan-African organization’s public acceptance of the SADR as a full-fledged member state.

Diplomatic ties between Rabat and Moscow have been strengthened since King Mohammed’s visit to Moscow in March 2016. Russia reiterated its commitment to give serious consideration to Morocco’s position on the Sahara conflict.

In a previous interview with Sputnik, Lacheheb said that Russia’s Prime Minister is expected to pay an official visit to Morocco as soon as the Moroccan government is formed.