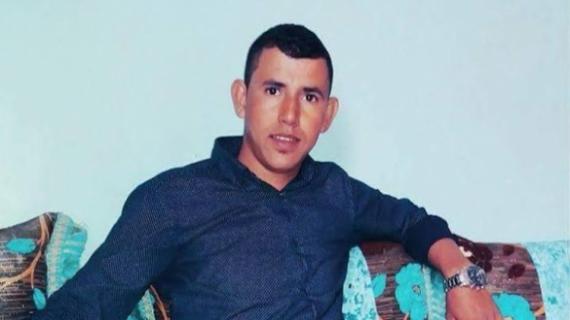 The Algerian army fired at the car without warning outside the so-called camp of Laayoune where Algeria has relegated the destiny of thousands of Sahraouis to the mercy of a separatist militias that trades in their suffering.

Citing sources from the Sahraoui Association for the Defence of Human rights (ASAVEDH), le360.ma said that the victim, Kari Mohamed Ali El Ouali, ignored that leaving the camp is a “crime” that will put an end to his life.

As soon as he left the camp, he and his friend Ahmed Lebouiya, were shot by the Algerian army. They were transferred to a hospital in Tindouf where El Ouali succumbed to his injuries.

ASAVEDH’s President Ramdane Messaoud told the same Moroccan news website that Algeira is responsible for these crimes, adding that this can in no case be explained as “an isolated act.”

In January 2014, two Sahraouis, Mohamed Alyine Bih and Khadri Hamadha Khandoud where shot dead by the Algerian army near the borders with Mauritania.

Morocco has on multiple occasions called on Algeria to enable a census of the population held with a firm grip within the Polisario camps. Algeria has relegated the administration of a part of its territories to the Polisario militias who perpetuate a blackout on the situation in the camps where Sahraouis are held in abject living conditions enduring indoctrination and slavery.

In light of Algeria’s obstinacy to allow a head-count of the population of the Polisario-run camps, the EU decided to reduce aid sent to these camps in a bid to curb humanitarian aid diversion.

The decision was taken following a report by the EU anti-fraud office (OLAF) denouncing the embezzlement of humanitarian aid by the Polisario leadership and Algerian officials. Therefore, the European Commission decided to cut aid commensurately with the estimated number of 90,000 people instead of the inflated 165,000 people put forward by the Polisario and Algeria in an attempt to sell the idea of the existence of a “Sahraoui People” with a “republic” in exile.