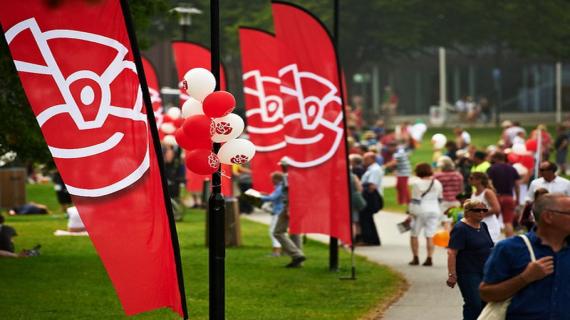 The Swedish Social Democratic Party Congress, to be held on April 8-12 in Göteborg, unanimously rejected on Sunday a motion proposed by a few members to recognize the pseudo "SADR", a diplomatic source said.

"The Social Democratic Party Congress has just adopted the decision of the bureau to unanimously reject the motion proposed by some members to recognize the chimerical entity," the same source pointed out.

The Congress includes more than 4,000 delegates, including a representative of the Socialist Union of Popular Forces (USFP).