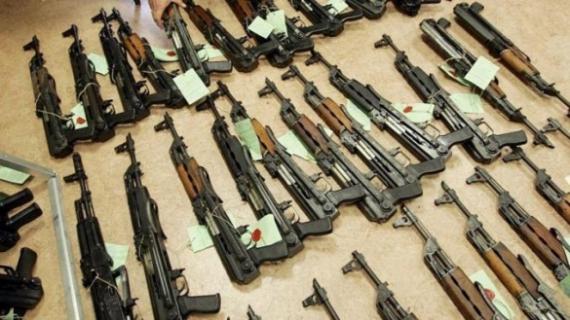 The decision was made amid the proliferation of terrorist groups engaging in all kinds of criminal activities including kidnappings and all sorts of trafficking, Mauritanian authorities had explained, warning that “any civilian found in the area will be treated as a military target”.

The vehicle was spotted thanks to the aerial surveillance set in place since the closure of borders, Mauritanian media reported.

The individuals on board the seized vehicle belonged to a network of drug traffickers, the local media reported, quoting the Mauritanian army.

The Polisario Front, which is contesting Morocco’s sovereignty over Western Sahara, has repeatedly been accused of involvement in drug trafficking and smuggling activities in the area.