South Africa continues to show support for the Polisario Front 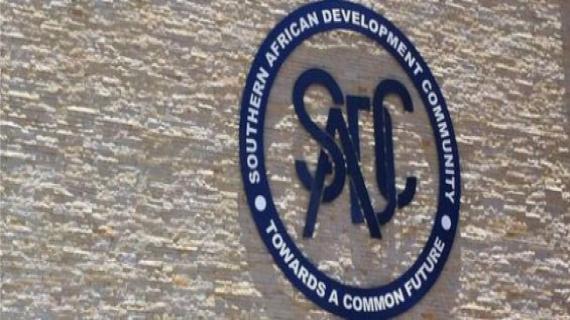 South Africa is determined to continue showing support for the Polisario Front. The members of the Southern African Development Community (SADC), during a meeting held on 19th and 20th of August in Johannesburg, South Africa adopted a recommendation initiated by the African country to back the separatist movement.

The delegations expressed in a statement «their deep concern over the cessation of the process of decolonization in the African continent, and most precisely in Western Sahara». A position that goes hand in hand with the demands of Brahim Ghali's allies to negotiate the future of the territory controlled by the United Nations.

The SADC components also announced that they adopted a «recommendation that consists of holding a conference of solidarity with the Sahrawi people and the Sahrawi Arab Democratic Republic (SADR). Its results will be submitted to the African Union Commission», indicates the text.

A «recommendation» and not a «resolution»

It should be noted that the communiqué refers to a «recommendation» and not a «resolution». This would have been equivalent to a clear commitment by SADC to organize the famous meeting. Indeed, the choice of words is primordial in this kind of situations.

About two weeks ago, the South African parliament examined a report presented by ANC MPs,(the African National Congress party) on the situation in Western Sahara. Its editors asked Jacob Zuma’s government to sponsor and fund an international congress of solidarity with the Polisario. They also asked the president to carry out development projects in the Tindouf camps.

It is clear that because of the serious problems encountered in power in Algeria, South Africa tries to compensate for this by providing diplomatic support for the Polisario at least in a part of Africa that controls economically and politically speaking.