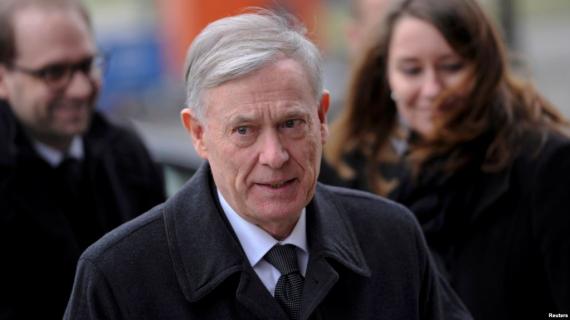 The Personal Envoy of the United Nations Secretary-General for the Sahara, Horst Koehler, took up his functions on 8 September in New York, where he held meetings and consultations until 16 September, a UN spokesman said in a statement.

Koehler met with the UN Chief and senior United Nations officials, representatives of the parties, neighbours and Member States.

The Secretary-General “welcomed the intention of his Personal Envoy to travel to the region” and stressed the importance of the visit to help re-launch the political process in a new spirit and dynamic, in accordance with Security Council resolution 2351 (2017), the source said.

Koehler “looks forward to travelling to the region and engaging with the parties in a spirit of trust and compromise”, it added.