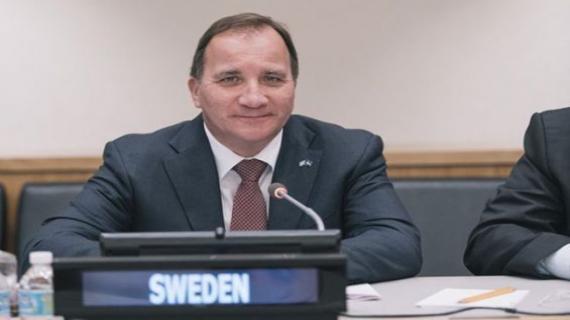 WSRW and local Polisario advocacy NGO Emmaus Stockholm drafted a report denouncing what it described as the silence of the Swedish government on the continuous involvement of local companies in the region, despite the December 2016 ruling of the European Court of Justice, which stated that the agriculture agreement between Morocco and the European Union is not applicable to Western Sahara.

A statement released by the two groups cited major Swedish companies which, according to WSRW, are not abiding by the court’s judgment. Among these are the Swedish mining and construction giant Atlas Copco and the shipping firm Wisby Tankers.

WSRW said the government led by the Social Democrat Stefan Löfven should “advise” local companies not to engage in Western Sahara.

“The Swedish government has a responsibility to issue clear guidance on how companies and governmental bodies ought to act in relation to Western Sahara,” said WSRW member Erik Hagen.

While relations between the Moroccan and Swedish government turned sour in October 2015 over talks of Sweden’s intention to recognize the self-proclaimed Sahrawi Arab Democratic Republic (SADR), the tension later on faded between Rabat and Stockholm  when the latter retracted from its earlier plans.

After that the country became, with time, subject to criticism from the supporters of the separatists.

Sweden, among other European countries, seems concerned with the future of trade cooperation with Morocco in light of the European court ruling. The EU and Morocco are currently in talks to reach an agreement on how to preserve cooperation despite the court’s judgment.