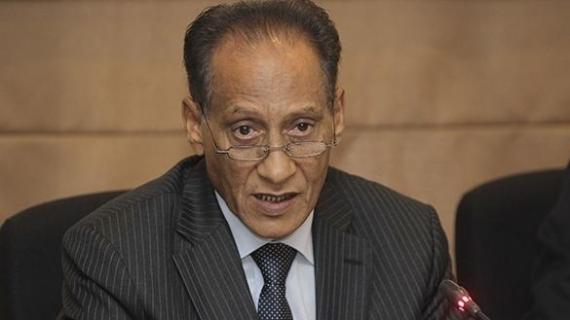 The general delegation of prison administration and reintegration (DGAPR) denied the biased allegations, concerning the case of Gdim Izik detainees, laid in a letter sent by NGOs to the president of the International Committee of the Red Cross (ICRC).

The letter you received does not reflect the truth of the lawsuit against these detainees, nor does it mirror their imprisonment conditions, and it is only meant to use biased allegations to serve the agendas of Morocco's enemies, said the head of the general delegation of prison administration and reintegration in a response to the ICRC chief.

Shedding light on this matter, the general delegation recalled that, during this trial which took place in a civil court, all guarantees for a fair and equitable trial were provided and the event was attended by a number of lawyers as well as national and international observers.

The same source explained that the accused are not convicted for staging peaceful demos, but rather for murdering law enforcement officers. These crimes were videotaped and several eye witnesses testified to their occurrence, it said.

Concerning the prisoners' transfer to other penitentiaries, the delegation said it was conducted in conformity with legal provisions and rules and regulations in force, adding that all convicts benefit from medical care inside these prisons as well as in other public or private health centres, and are regularly visited by their family members.