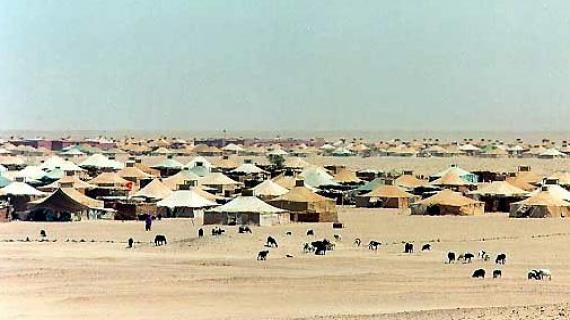 The European Union has expressed support for a census of the Sahrawi population living in the Polisario-run Tindouf camps in Algeria by the United Nations Refugee Agency (UNHCR).

The EU stated its opinion during a meeting of the United Nations Fourth Committee on Tuesday.

Speaking on behalf of the EU, the representative of Estonia said that the organization welcomes the UN Secretary? General’s “commitment to re-launching the negotiating process in accordance with Charter principles, as well as the appointment of his Personal Envoy and the adoption of Security Council resolution 2351 (2017) to re-launch the political process.”

The EU representative urged the parties involved in the conflict of Western Sahara to “demonstrate the political will to enter the new negotiations in good faith and without preconditions.”

The Estonian speaker added that the EU welcomes “the return of the United Nations Mission for the Referendum in Western Sahara (MINURSO) to full functionality” and called for the international community to provide it with critical resources and funding.

In October 2016, the Moroccan representative to the UN, Omar Hilale, challenged Algeria to conduct a registration of the refugees in the camps backed by UNHCR. Hilale maintained the number of Tindouf camps residents does not exceed 30,000, while Tthe number advanced by the Algerian government is almost six times bigger, at around 160,000.