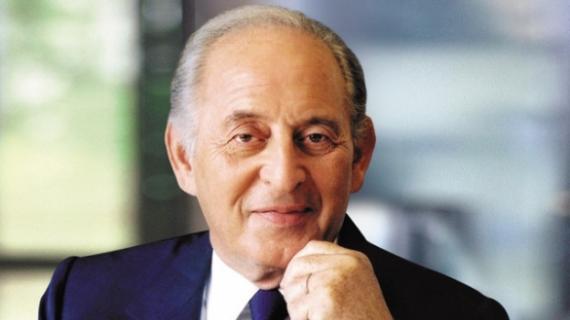 In a communique released by the GPMB today, the group considered Messahel’s statements to be “testifying to the total and blatant ignorance of the rules of governance and ethics that govern the activities of Moroccan banks around the world and of course on the African continent.”

For the Moroccan bankers, “these declarations are totally against the current of the institutional and economic evolution that our African brothers achieved in all the fields, notably the recognition of international bodies including the World Bank, the IMF and the intergovernmental world reference group “FATF” (Financial Action Task Force), rating agencies and observers of finance in the world.”

The same source added that “the Moroccan banking sector is cited as a benchmark in the MENA region and in Africa for its solidity, its performance and its respect for the most advanced prudential rules, particularly Basel II and III, IFRS …”

“It is also recognized for its good governance, transparency and action against money laundering and terrorist financing in accordance with the FATF standards of which Morocco is a founding member and this in addition to the various international obligations of compliance and exchange of financial information to which Morocco adheres.”

“Moroccan banks associated with renowned international banks, are governed by the most modern banking legislation with advanced standards against money laundering and are subject to rigorous and continuous banking supervision by the central bank of Morocco (Bank Al Maghrib). Moroccan banks apply this same rigor of conformity in their international development, including in Africa, with a clearly defined strategy and a transparent model in all its economic, financial, technical, human and social aspects,” affirmed the Moroccan bankers group.

The GPBM added to reserve “all its rights of recourse against the serious declarations of the Minister of Foreign Affairs of Algeria.”

On October 20, Messahel accused Morocco of “laundering” drug money in Africa via domestic banks. In a first reaction, the Moroccan Ministry of Foreign Affairs and International Cooperation had summoned the charge d’affaires of the Algerian Embassy in Rabat. Subsequently, Nasser Bourita’s department announced the recall, for consultation, of the Moroccan ambassador to Algiers, Lahcen Abdelkhalek.