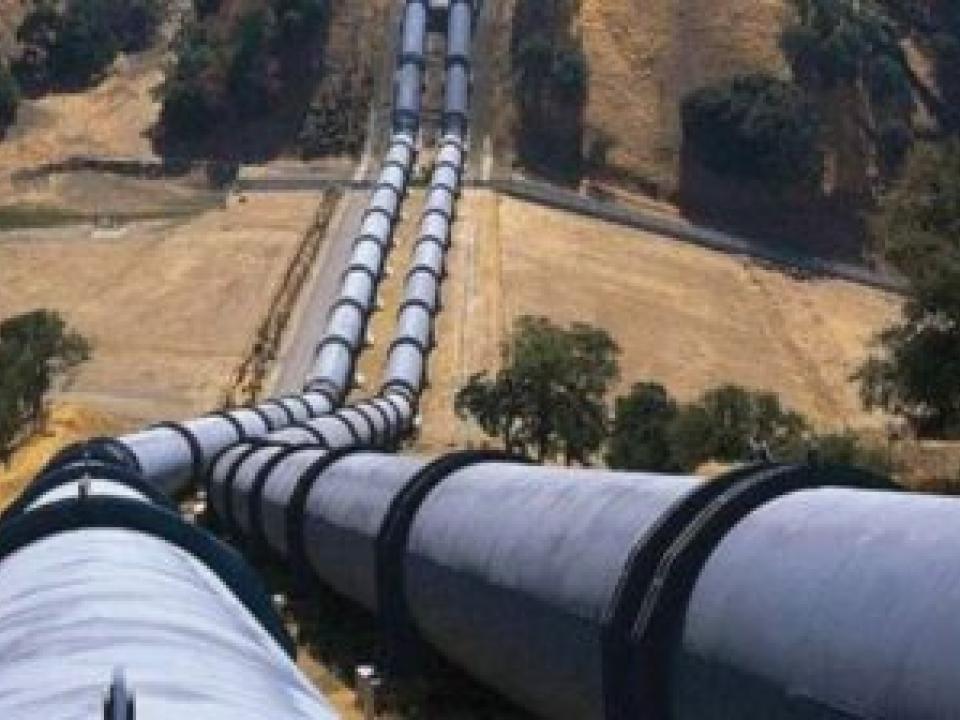 Algeria’s decision to cut gas supplies to Morocco, Spain and Portugal through the Maghreb-Europe pipeline came to no surprise in view of the counter-intuitive and self-harming decisions taken by the Algerian military rulers in recent years.

Algerian military rulers used their only economic card in a failed bid to undermine the Moroccan economy hoping, that their Western neighbor would succumb to darkness!

Through such an ill-thought decision, Algeria is rather projecting to its clients that it is an unstable gas supplier that is ruled by an irrational regime blinded by hostility to Morocco.

Algerian news agency said that authorities reassured Spain regarding the Medgas pipeline which does not cross Morocco. But is that really a sustainable solution?

Besides, using only one pipeline exposes Algerian exports to the risk of rupture in the case of a breakdown or reparations of the pipeline, further raising fears in Spain regarding the reliability of Algeria as a stable gas supplier.

Spain has already started diversifying its gas suppliers opting for US gas in a competitive market marked by a fall in gas prices.

Due to the increasing domestic consumption, Algeria’s export capacity is also on the decline.

In May 2017, the Oxford Institute for Energy Studies issued a report entitled Algerian Gas: Troubling Trends, Troubled Policies. The document points out to the depletion of Algerian gas and the declining export capacity.

“Algeria would be left with only 15 bcm/year to export by 2030. In a lower production or high demand scenarios, it will cease exporting all together, therefore importing gas beyond any such a point,” said the report.

The furious decision by Algerian military junta reflects an endemic hatred towards Morocco and its people and a desire to undermine its economy.

In Morocco, the non-renewal of the gas pipeline deal is no news. The country does not fully depend on Algerian gas for its gas electricity production. In 2020, 36.8% of the energy mix originated from renewable energy with the rest mainly hydroelectric, coal and oil.

The Algerian gas used to supply two plants in eastern and north-western Morocco which can be compensated by the energy surplus as Morocco has exported electricity to Spain in 2019.

Moreover, Morocco has expected the irrational choices of the Algerian military junta and developed its own gas supply strategy including setting up an infrastructure for liquified natural gas and floating regasification units and on the long-term a gas pipeline from Nigeria that would offer an alternative not only to Morocco but also to Europe.

Morocco’s economy is diversified and so is its energy sources and an ill-thought decision by the old military regime in Algiers will not send Morocco to darkness. It would rather undermine Algeria’s gas exports and reduce its market share in Western Europe.