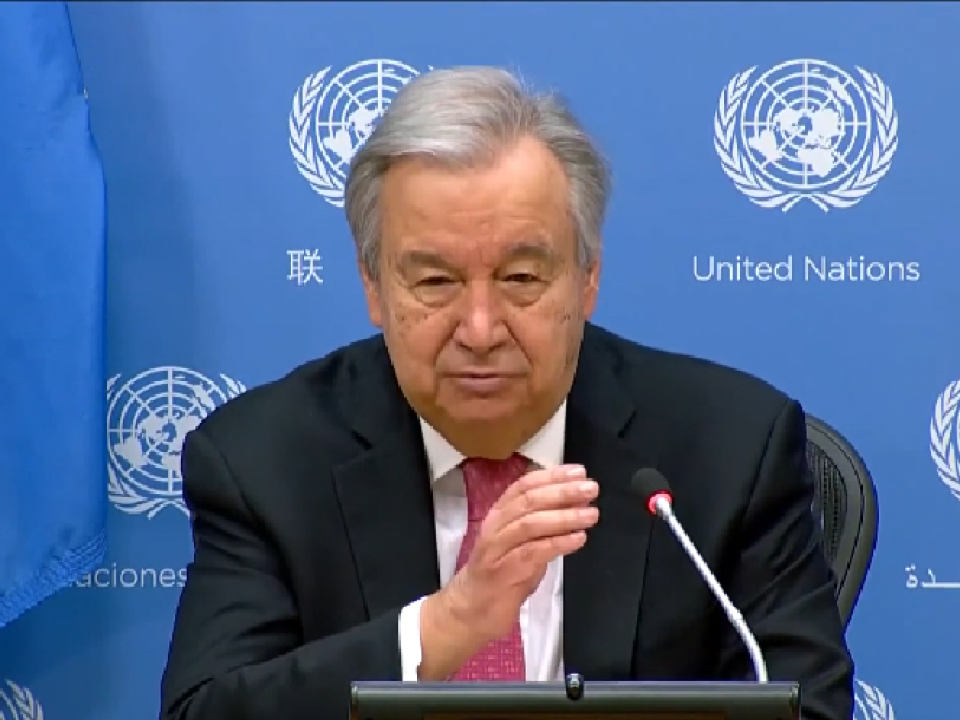 In its report on a press briefing by UN Chief António Guterres held Friday evening in New York, the AFP correspondent consciously overlooked a major element, which has now become UN doctrine in the treatment of the Sahara issue, namely that this conflict opposes "parties", of which Algeria plays the role of agitator and torpedoer of any peace effort in the region.

"It is time for the parties to understand the need for a dialogue, seeking a solution to the [Sahara] issue," stressed Guterres who clearly referred to "all parties" and not "both parties" as the French agency insinuated.

By reading the AFP's news story on this event, ethics and the basic rules of accuracy and rigor have suddenly been abused at the expense of hazardous approximations and misleading assertions.

Announcing from the title, the AFP New York journalist has immediately designated Morocco and the polisario as the only parties to this artificial conflict created by Algeria, distorting the words of Guterres and misleading uninformed readers.

The journalist in question, obviously not familiar with the affairs of the UN or blinded by the whispers of certain agitators who operate at the instigation of Algeria, has thus taken sides in a matter on which his own country has a completely different stance.

By persisting in the error without rectification, the AFP, for its part, endorses this serious professional error of its journalist and ostensibly serves the unspoken interests of certain circles that are hostile to a peaceful solution of the Sahara issue in the Maghreb region.

This blatant bias of the AFP and its journalist is all the more serious, as it contains a political position on an issue dealt with by the UN. In this regard, it is useful to recall that at no time did the journalist in question refer to the various resolutions of the Security Council dealing with the Sahara issue, and more particularly the latest one (2602).

These resolutions speak of "parties" and expressly point to the role of Algeria and its responsibility for the status quo.

The AFP's malpractice is thus added to a series of suggested papers, statements and zealous reporting that are not without reminding an anti-Moroccan campaign orchestrated by circles that agitate "hysterically" against the interests of Morocco and France.