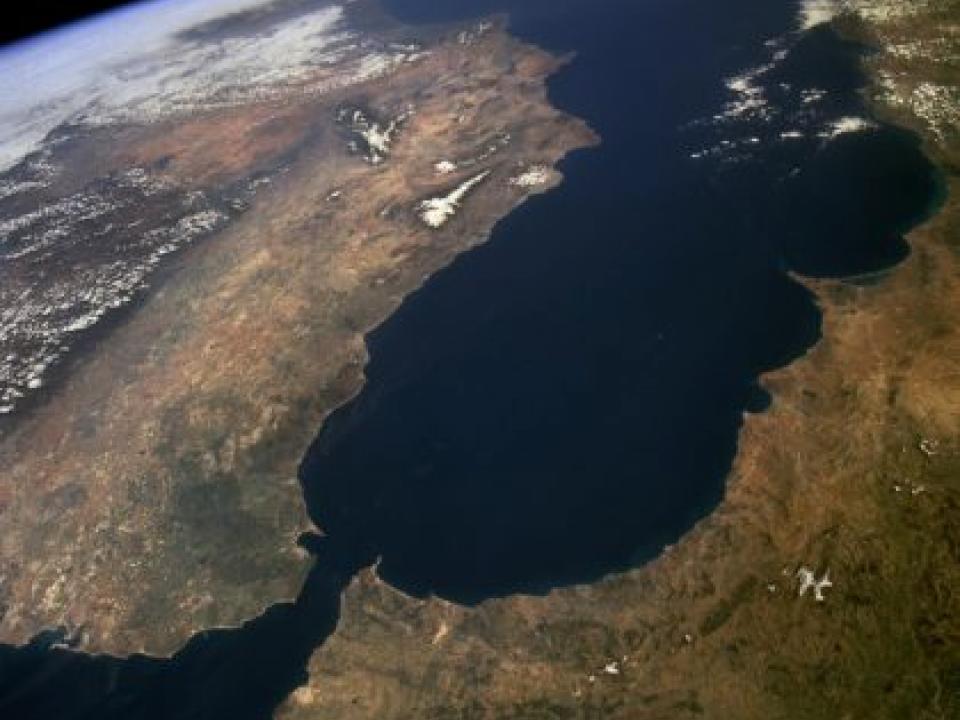 Spain’s Prime Minister Pedro Sánchez has described Morocco as a “strategic partner with which we must walk together”, without announcing tangible actions to help repair the trust his socialist government broke with Rabat.

The Moroccan-Spanish relations are still reeling from the fallout of the diplomatic spat sparked last May by Madrid’s decision to host secretly, in connivance with Algeria, Polisario leader Brahim Ghali, a war criminal wanted by Spanish justice.

Foreign Minister Arancha Gonzalez Laya, who was responsible for breaking trust between the two neighbors, was dismissed from Pedro’s left-leaning cabinet in a bid to deflate Rabat’s anger. But few months later, she was decorated with the most prestigious civil distinction. The move has raised eyebrows and suspicion over Madrid’s double game and hidden agenda.

This has left many perplexed, casting doubts on Madrid’s genuine intention to open a new page with Rabat as the two countries relations share a common history and economic interests.

Madrid has changed its Foreign Minister but not its policy. Spain wants Morocco to continue its economic partnership and its key role in the fight against illegal immigration and terrorism, without following the footstep of the United States which has recognized the Kingdom’s sovereignty over its entire Saharan territory.

Morocco’s ambassador to Madrid Karima Benyaich, which had been recalled last May by Rabat for consultation amid unprecedented diplomatic spat, has not so far returned to Madrid, suggesting that trust between the two countries is still low as key political issues remain unresolved.

During his joint press conference held Monday in Madrid with German chancellor Olaf Scholz, Spanish PM said that Morocco and the Sahara were not among the topics discussed.

Yet, he reproduced the remarks made by King Felipe VI while receiving the diplomatic corps accredited to Madrid, stressing the importance of redefining the relationship with Morocco on “stronger and more solid pillars” and reaching solutions to the problems that concern both countries.

Unlike Madrid, Berlin has reached out to Rabat to end its diplomatic brawl with the North African Kingdom, making concrete steps. Berlin issued “positive and constructive” statements which were welcomed by Moroccan authorities.

The German Foreign Ministry has described Morocco as “an important bridge between the North and the South” and a “key partner” of the European Union and Germany in North Africa.

Morocco “plays an important role in the stability and sustainable development of the region”, underlined the German statement, praising Morocco’s autonomy plan as an “important contribution” for the settlement of the Sahara regional conflict.

Just one day after his talks with German Chancellor, the Spanish foreign minister José Manuel Albares headed to Washington where he met on Tuesday with Secretary of State Anthony Blinken.

Although there is no reference to the Moroccan-Spanish relations or the Sahara issue, many analysts believe that Madrid is seeking the support of Berlin and Washington to help it restore relations with Morocco which says it “expects bolder and clearer” stances from its partners regarding its territorial integrity.

In his speech made on the occasion of the 46th anniversary of the Green March, King Mohammed VI said: “I wish to tell those with ambiguous or ambivalent attitudes, that Morocco will not have any economic or commercial transaction with them in which the Moroccan Sahara is not included”.