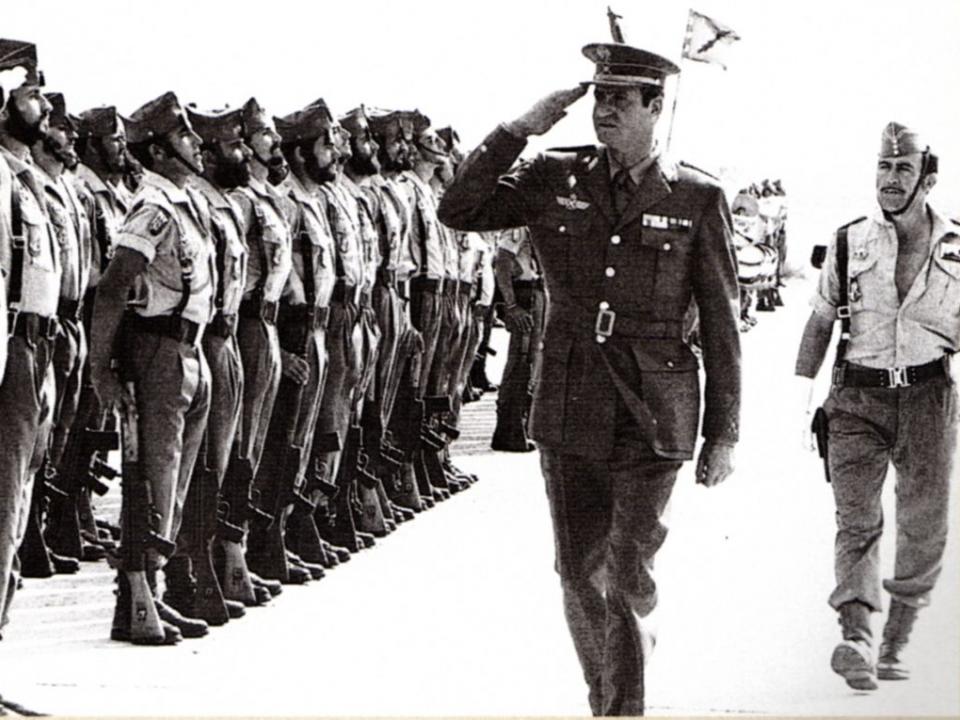 The bold decision announced by the Spanish Prime Minister Pedro Sanchez in support of Morocco’s autonomy plan was near to traumatic for some circles in Spain that continue to view their North African neighbor using colonial lenses.

Spain and Morocco have both turned a page on an unprecedented crisis that threatened to sap their bilateral cooperation due to the connivance that some leaders in Spain used to have with the Algeria-sponsored Polisario separatists.

The visit by Sanchez to Rabat and his meeting with King Mohammed VI ended with a joint statement stressing the centrality of the Sahara issue to Morocco. The statement was underpinned by straightforward support for Morocco’s sovereignty over the Sahara territory and its autonomy proposal to end the Algeria-instigated conflict in the region.

The two parties also agreed to immediately resume sea travel and open all land and sea borders to normal traffic, in a boon for the hard-hit economies of southern Spanish cities.

Yet, some members of the Spanish political class prefer to look elsewhere, driven mainly by an endemic hatred towards Morocco’s reality and history.

During the same day Sanchez visited Rabat, a group of small parties criticized Spain’s support for the autonomy plan.

These includes parties such as Podemos and other miniscule parties from the left and right wing.

The detractors of closer ties between Morocco and Spain have for long repeated same worn-out rhetoric about the rights of the Sahraoui people and the need for self-determination in what they always describe as a former Spanish colony.

This argument ignores the fact that Sahraouis in Morocco’s southern provinces have their own elected representatives and that the Sahara region’s history did not start with Spanish colonialism.

Anti-Moroccan circles in Spain and the West in general need to understand that Morocco is a kingdom steeped in history that did not wait for colonial powers to define it.

Morocco has struggled by all means to gradually secure its territorial integrity after colonial powers partitioned its lands into bits. The retrieval of the Sahara following the Green March in 1975 is part of this process.

Opposition to the autonomy plan as a win-win proposal that was described as serious and credible by the UN contradicts Spanish reality itself where many provinces with sharp history and linguistic specificities enjoy local rule as part of Spain’s sovereignty.

The small parties that insist on the unfeasible referendum option have to look in the mirror before opposing Morocco’s autonomy plan, which was backed by the US, Germany, France, Israel and the majority of Africa and the Arab World.

Spain is the former colonial power in the Sahara territory, a part and parcel of Morocco. By supporting the autonomy plan, Spain has assumed its responsibility in contributing to ending a conflict that it has partly created.