Pegasus: Does the Spanish press attack Morocco to cover up the Catalan spying scandal 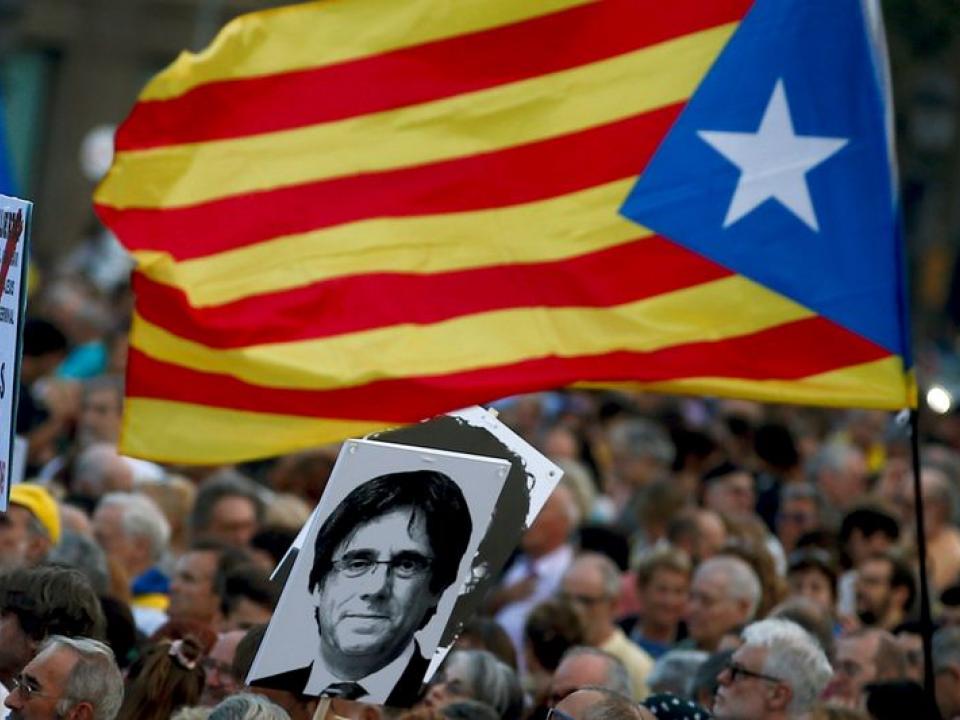 Last summer, NSO found itself in the spotlight after a media consortium revealed that the phone numbers of at least 180 journalists, 600 politicians, 85 human rights activists and 65 business leaders had been spied on via its Pegasus software.

The debate is still ongoing after the latest statement  given by the Minister of the Presidency of the Spanish Executive, Félix Bolaños, who said that he had informed the judiciary of the infiltration of the government's communication systems.

Contrary to some hateful circles that try every time to suspect Rabat, the Kingdom of Morocco is not involved in this case or in any other, especially since the massive spying is not attributed to any foreign country, contrary to the words of the official who claims to have absolute certainty that it's is an external attack.

This only further proves the involvement of the Spanish government in this case, which was confirmed by the director of the Citizen Lab. According to a recent publication of its chief executive, the reaction of Spain is classic if we take into account the other cases in which citizenlab has published reports based on evidence of abuse.

This same source, which calls for the opening of a truly independent and impartial investigation, recalls the words of the Catalan vice-president who calls the spyware scandal "a test for Spanish democracy and pleads for an international investigation”.

This only reminds us of the latest study made by the same organization, which proves that in Catalonia, more than sixty phones belonging to Catalan politicians, lawyers and activists in Spain and Europe have been targeted by the Spanish government with Pegasus. Thus, while Catalan politicians believe the likely perpetrators of the hacking campaign are Spanish officials, and Citizen Lab's analysis suggests that the Spanish government used Pegasus, a former NSO employee has previously confirmed that the company has an account in Spain.