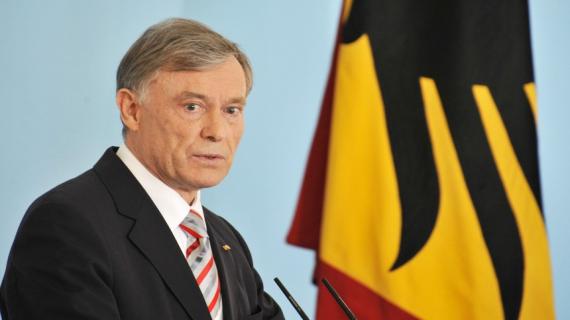 After serving for just 25 months as Personal Envoy of the UN Secretary-General for the Sahara, Horst Köhler quitted his UN job for “health reasons”. His resignation raises the possibility of three scenarios.

After replacing US Christopher Ross in April 2017 as Personal Envoy of the UN SG for the Sahara, Horst Köhler, a former German President, 76, developed his own method of managing the Sahara dossier.

During the first 20 months following his appointment by Antonio Guterres, Mr. Köhler held separate meetings with the delegations of Morocco, Algeria, Mauritania and Polisario in a bid to get an idea and work out a realistic solution that would definitely settle the long-time conflict created around the Sahara issue.

By the end of 2018, he managed to relaunch dialogue, stalled for more than six years, by bringing together the parties to the conflict twice (December 2018 and March 2019) around the same table in Geneva. The third round table meeting, planned but whose date had not been fixed, will not finally take place.

The sudden interruption of the “Köhler process” led Al Ahdath Al Maghribia daily to wonder about the future of the achievements made by the German UN envoy for the Sahara.

According to the newspaper, three scenarios are possible. The first and worst case scenario would be a return to square one, botching up all what has been accomplished by Köhler, who seemed to have succeeded in confidence-building between the parties to the conflict.

The second scenario would be that of continuity: Köhler’s successor will build on what has been achieved so far in the UN process as the latest Security Council resolutions are based on the reports and the recommendations made by the outgoing personal envoy of the UNSG for the Sahara after his direct consultations with the parties to the conflict, mainly Morocco and Algeria. The UN resolutions describe Algiers as a stakeholder, and alternatively Polisario, while Mauritania is involved for its regional proximity.

Among the other achievements he has achieved in 25 months of service, and that are recorded in the Security Council resolution of 30 April 2019, there is the prohibition of the buffer zone to the civil and military activities of the Polisario, and most importantly the shuttering of the separatists’ dream about a referendum and an independent State.

According to the third scenario, the United States, which plays a key role in funding of UN peacekeepers and UN missions, could impose one of their diplomats as the office of the special envoy of the UNSG for the Sahara abides to the rule of rotation between Europe and the USA.

Before Horst Köhler (representing Europe), two Americans James Baker and Christopher Ross served as envoys of the UN Secretary General for the Sahara.

Analysts, however, predict a delay in appointing a successor of the former German president.

A well-informed diplomatic source told le360 news portal that the next mediator will be “a former foreign minister of one of the southern Mediterranean countries or Eastern Europe”.

“Morocco has been approached by the UN Secretary General to find out whether the Kingdom has a preferred candidate to propose,” the news portal cited the same source as adding.

The departure of Köhler before expiry of his mandate might also lead to the implementation of the vision of US National security advisor John Bolton who wants to put an end quickly to the Sahara conflict.

He had already succeeded in reducing the MINURSO mandate from one year to a six-month renewable period.

One thing is certain: Morocco, Algeria and the Polisario have all expressed their “deep regrets” following the departure of Köhler. While it is easy to distinguish sincere regrets from pure diplomatic expressions, one thing must be acknowledged: Security Council Resolution 2468 of April 30, which sums the efforts and recommendations of Horst Köhler, dealt a hard blow to Algeria and its Polisario. 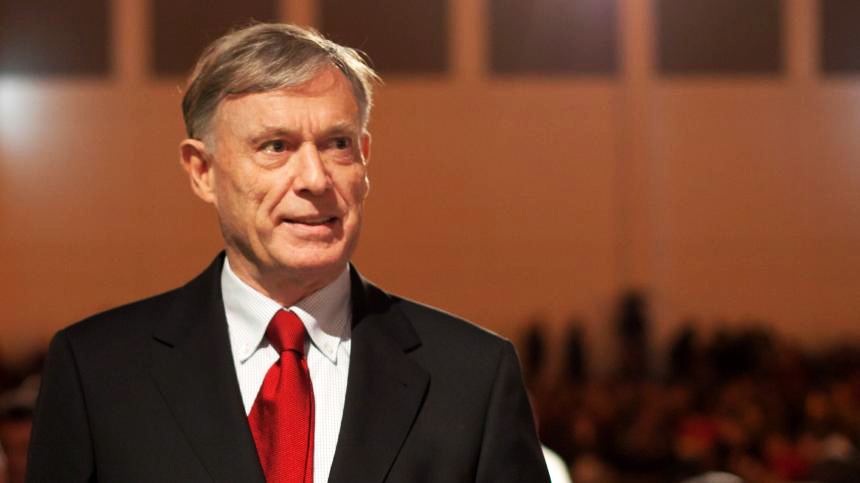