Unprecedented violent clashes took place lately at the “General Secretariat of the Polisario Front” in Rabouni camp, between members of the Oulad Dlim tribe and armed elements of the separatist group, according to le360 website.

These clashes, which left at least eleven polisario militiamen wounded, including two in critical condition, show the deep cracks and growing anger of the sequestered Sahrawis in the Tindouf Camps against the secessionists, who are armed, funded sheltered by the Algerian regime.

Members of the Oulad Dlim tribe are rising against the tribal and racial discrimination of the polisario leadership. It seems that they can no longer tolerate the separatists’ corruption and discriminatory behavior.

They clashed with the polisario guards when nearly 300 of Ould Dlim tribesmen gathered in front of the Headquarters of the Polisario Front to demand the release of Ali Dawha Ahmed Zeine, who is serving a 6-year prison sentence for his alleged involvement in a drug trafficking case.

The protesters are furious because another drugs baron from Rguibat Souaad tribe, who was condemned to 10 years in prison in the same case, managed to escape without serving his jail term thanks to the connivance of separatist leaders who arranged his runaway.

The sharp escalation of violence and tension between the Oulad Dlim protesters and the polisario armed militias has pushed the so-called “Interior Minister” of the separatist group and the polisario representative in Seville, to promise the release of Ali Dahha Ahmed Zeine within a period not exceeding one week.

The pledge helped to defuse temporarily a dangerous tension that was on the verge of going out of control, leading to an implosion of the situation in the polisario-controlled Tindouf camps, where violence is becoming recurrent.

In this connection, le360 also reported that violent clashes between two factions of the Rguibat tribe erupted Sunday, dec. 1 over a dispute around a plot of land.

Members of “Labouihat” and “Oulad Moussa” fractions of the Rguibat tribe entered in a violent confrontation in the so-called “Smara” camp, the news outlet reported quoting sources from Tindouf.

According to these sources, the dispute over the plot of land between two families from “Labouihat” and “Oulad Moussa” fractions culminated in a violent brawl that left several people injured and a house burnt down. 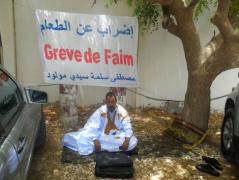 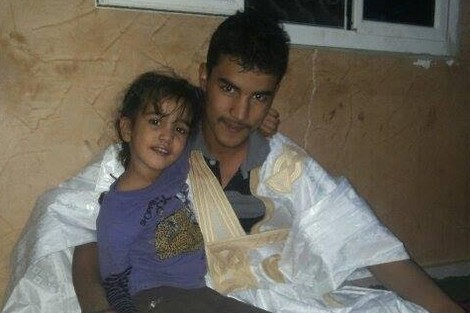