Morocco celebrates Friday the 39th anniversary of the glorious green march, an event of historic significance which is a reference and unique approach in the sense that it allowed the liberation of the inhabitants of the Kingdom’s southern provinces of the yoke of Spanish colonization by peaceful means.

Fruit of the creative genius of the late King Hassan II, this glorious march aroused patriotic fervor for the completion of the Kingdom’s territorial unity, from its announcement, October 16, 1975, by the late Sovereign, just after the confirmation by the International Court of Justice in The Hague of legal and allegiance ties between the Sultan of Morocco and Saharan tribes.

After the announcement of this advice, which represented a recognition of the legitimacy of Moroccan claims to recover its territories, the late King Hassan II announced the same day, the organization of a peaceful green march which immediately aroused sounding echo and fervent adherence by the entire Moroccan people.

The World remembers how the Moroccan people responded with enthusiasm and spontaneity to the royal call; lists of registered participants exceeded 350,000.

It is with the same peaceful spirit that the Kingdom of Morocco submitted to the Secretary General of the United Nations, the autonomy initiative for the southern provinces, whose design and finalization refer to a fair collection of features and considerations of populations of these provinces. An initiative called "serious" and "credible" by the UN Security Council and attracted the support of several organizations and international powers.

Similarly, the bold efforts made by the Moroccan diplomacy resulted in a significant and positive development, namely the recognition by the UN of the unrealistic and illusory nature of separatism.

Meanwhile, Morocco has undertaken since the return of the southern provinces, to make them a region of stability, security, progress and prosperity.

Therefore, it continues to work with determination and dedication to the development of the southern provinces to compensate for accumulated delay during the era of colonization.

Morocco has made it a priority to develop the southern provinces, providing them with basic infrastructure like the Northern provinces, with the aim of breaking the isolation of this region, raising it to the level of others parts of the Kingdom and ensure well-being, security and tranquillity for the local population.

This great work continues today under the wise and enlightened guidance of His Majesty King Mohammed VI with the same fervor, thanks to the patriotic unwavering commitment of the entire Moroccan people, especially the inhabitants of these provinces. 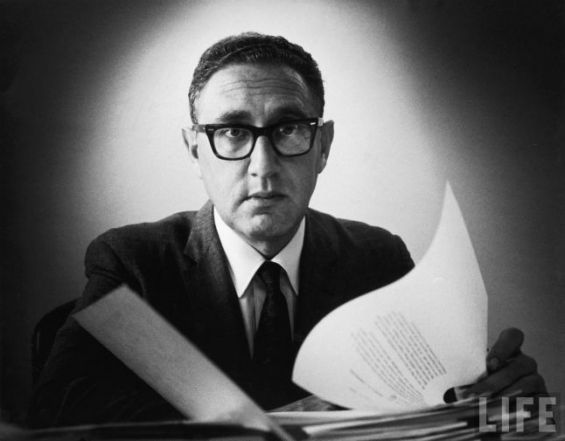 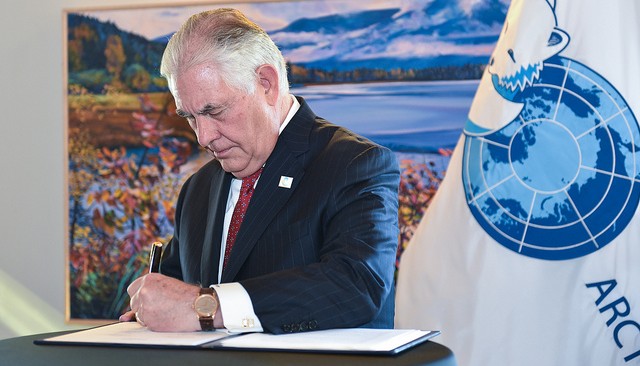 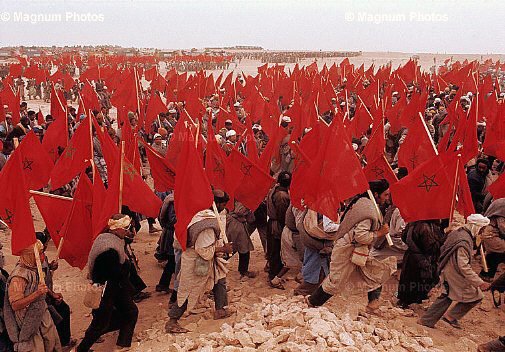