2015 marks the anniversary of the Green March, the spectacular initiative 40 years ago that began the decolonization of the Spanish Sahara. Since then, although Moroccan administration of the territory was recognized by the United Nations and populations in the region have voted regularly in Moroccan elections (including this year), final status has not been given international recognition. It is necessary that this chapter of decolonization be officially closed.

In the competing positions over the region’s future status—between independence and integration into Morocco—Morocco has come up with the only proposal for a middle position ever made—autonomy for the region within Morocco. By the proposal, Morocco would get the outside of the box, the Sahrawis of all persuasions would get the inside--a true compromise. Past secretaries-general have endorsed the proposed status, and the U.N. Security Council (UNSC) has recognized the importance of the proposal as “serious and credible.” Morocco put it forward from the beginning as a framework, with its details open for negotiation. Now the Security Council should get to work to provide the final touches and approval. U.N. Special Envoy Chris Ross has been working to create confidence-building measures, which do not push the parties directly to agreement, but press them to state their real concerns. This could be helpful in strengthening the autonomy proposal. Unfortunately, however, the current stalemate appears comfortable to the parties, and measures to break out of it productively must come from the outside.

The matter lies in the hands of the international community. But that community is distracted in other parts of the Mediterranean region, and is not paying this matter the attention it needs. Yet this might well be the time to make a decisive move. This issue sticks like a bone in the throat of the North Africa region, preventing economic cooperation that would benefit the people of all the Maghrib countries. Six years ago, a group of interested specialists, including former U.S. Cabinet members, State Department officials, ambassadors and academics, backed by a study by the Peterson Institute of International Economics,[1] issued an analysis of the benefits of economic cooperation within the region, and subsequently with the United States and Europe. It showed that a North African free trade area (FTA) would generate $1 billion gain in trade and that regional FTAs with the United States and the European Union would create $9 billion in new trade and $5.8 billion in foreign investment (FDI). The analysis identified the Western Sahara issue as the stumbling block to this cooperation.

The strategy proposed in that study was to open up a fixed period for negotiation of the details of an autonomy status—it could even be an autonomy plan proposed by the UNSC itself to avoid the appearance for opponents such as Algeria that it was a “Moroccan autonomy plan”—and at the end of the period, say six months, the status would be recognized by the UNSC, or by individual members if the council were deadlocked. The strategy, used in other disputes outside the UNSC, has been termed “the train leaving the station” approach, where a decision will be taken and parties can join when they will along the way.

The U.S. government has not paid much attention to the issue, other than joining in support for autonomy, calling the proposal “serious, credible, and realistic.” This is not a job for the U.S. alone, but for a team of “Friends of the Sahara” including the U.S. with Spain, France, and Great Britain. As President Obama seeks to craft his legacy in foreign affairs, leadership in resolving this conflict in the Arab world could be an attainable and valuable goal.

The delay in settling the matter has been felt inside the territories as well as in the North African region. Local populations have become restive and social relations troubled. Opponents of the Moroccan position, including Algeria and some human rights groups, instead of discussing the autonomy status, have raised the human rights issue as a diversion that helps little in moving toward an ultimate solution; no attention is paid to the miserable human rights situation in the Polisario camps in western Algeria. In this situation, it is important that the Moroccan record be squeaky clean as it deals with social conditions in the territories, leaving no high moral ground to the opponents. It is in the interest of the local populations and the regional neighbors that the status issue be settled; it is in the interest of the U.S. as well that the uncertain status of the southern territories be closed as an issue troubling regional cooperation. 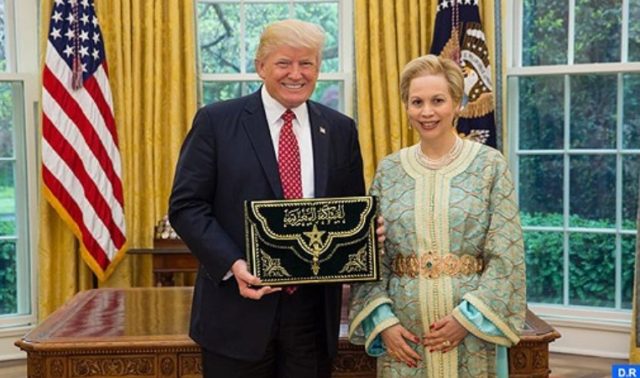 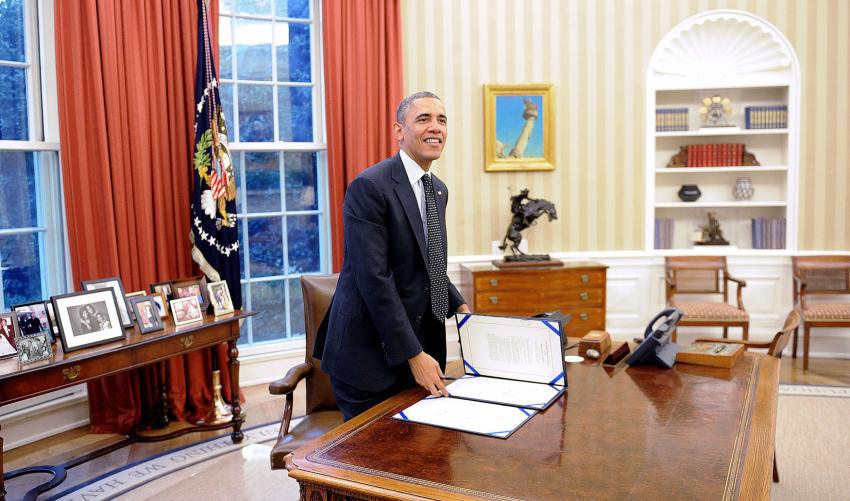