If the Polisario are Trafficking Aid, What Else are We Missing? – Jordana Merran

The Polisario-run camps near Tindouf, Algeria rely almost exclusively on humanitarian aid through organizations like the World Food Program (WFP) to survive. Through the WFP, as Conrad reports, “Since January 2013, the United States has given more than 5,000 metric tons of food to the Polisario, worth $7.2 million…. While the total fluctuates each year, the United States has been sending food to the Polisario through WFP (World Food Program) since 1998.”

The equitable distribution of food aid has been a talking point for those trying to paint the Polisario as benevolent leaders of—notwithstanding living in refugee camps—a utopian, egalitarian society where women supposedly rule the roost. I distinctly remember one speaker at a DC roundtable on Western Sahara declaring that it simply wouldn’t make sense for the women heads of families to pilfer aid, that it’s all done in a very democratic fashion. 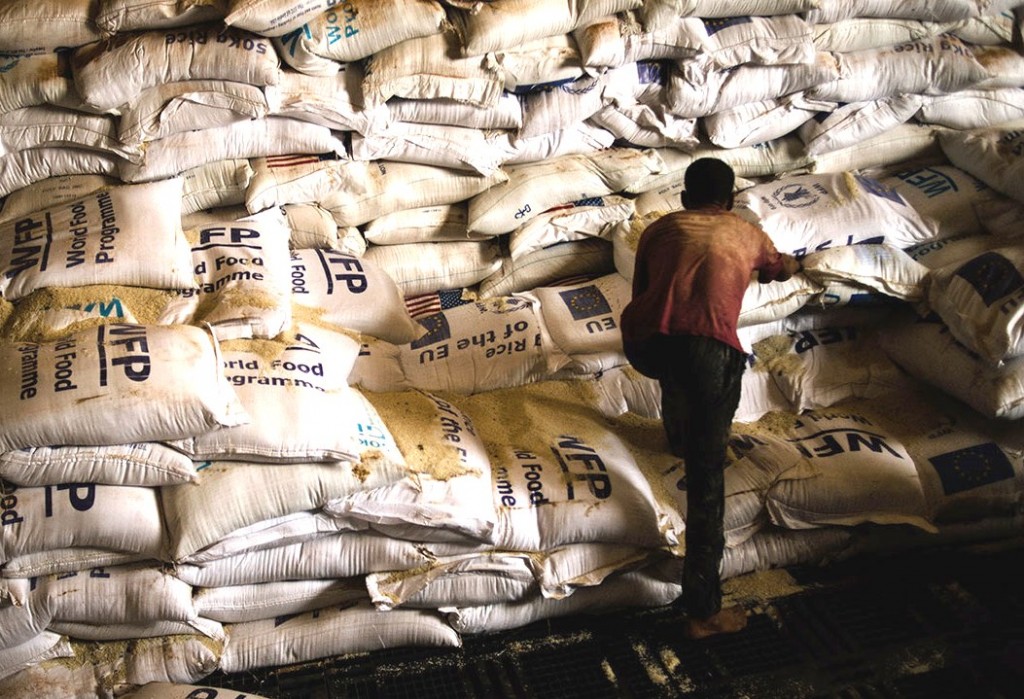 Conrad confirmed based on his two weeks living in the camps that “at about 120 distribution points throughout the camps, the food is handed to group leaders — all women — who are responsible for passing out the food rations to each household.”

But what he also noted is that the food warehouse, “an empty hangar where more than 42,000 metric tons of food was received last year, is located just outside of the SADR’s military headquarters…. Only Polisario authorities, operating under the benevolent but spurious name of the “Sahrawi Red Crescent” — it isn’t officially affiliated with the International Federation of Red Cross and Red Crescent Societies — whenever foreign aid is involved, approve who comes in and out.”

Needless to say, the incentive for corruption is there. With no one else watching, nobody but the Polisario leadership themselves really knows how—and how much—food aid is distributed to the refugees in the camps. Pedro Figueiredo, the WFP’s country director in Algeria, said as much to Conrad in an interview: “’We do the reporting but it’s based on what the others tell us. We can’t necessarily provide exact figures — okay, we have to rely on [Polisario monitors] reporting the figures to us.’” 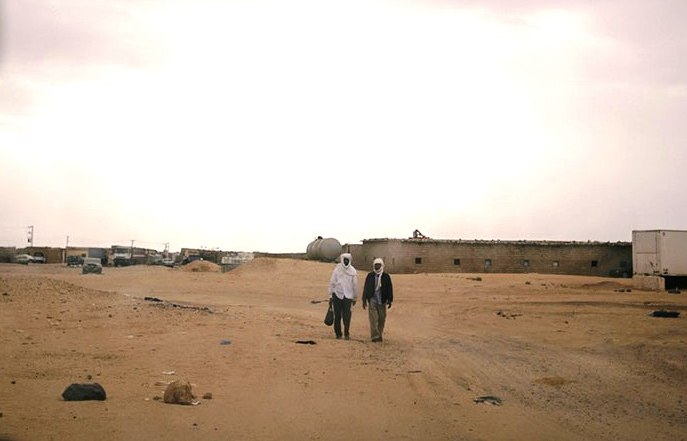 It’s a revelation that seriously strengthens the accusations of returned refugees about aid trafficking. Mohamed Cherif Larossi Ahmed Salem, who goes by Cherif, is one such returnee.

We’ve interviewed him for MOTM in the past, and he’s divulged that it was the very issue of humanitarian aid trafficking that led him to lose faith in the communist ideals of the Polisario regime and return to Morocco. Interestingly, Cherif worked at the so-called Sahrawi Red Crescent, so it appears that the possible source of corruption has not changed since he’s left.

The problem is of course compounded by the fact that the Polisario refuse to allow UN monitors to conduct a census of the camps, so it is impossible to properly evaluate how much food aid is really needed. With a likely surplus, and almost complete control over the stocks, it doesn’t take much imagination to suspect that trafficking is happening. And where there’s aid trafficking, who knows what else is making its way through….

Jordana Merran is Director of Media at the Moroccan American Center for Policy.