Upgrading the basic infrastructures of the southern provinces of Morocco and improving the socioeconomic living conditions of Sahrawi people are among the top priorities of King Mohammed VI who is currently touring the region.

These inclusive priorities, supported by US and international community, have been mapped out by the Sovereign on the occasion of the 40th anniversary of the Green March.

They include the construction of a port in the coastal city of Dakhla, a railway connecting Marrakech to Lagouira, a university hospital in Laâyoune as well as a bus station, a phosphate training college, a theater, sports complex, and new headquarters of the southern provinces agency.

The projects, which mark phase II of the development plans for the Saharan provinces, include new road networks, airports and new social, medical, and educational facilities that will change the face of this region and lift it up to a new and modern era.

The new development model projects will help increase the overall local product, create some 120,000 jobs and consecrate the role of the southern provinces as a regional gateway and as an African economic hub.

According to some analysts, these projects, set out within the frame of Morocco’s advanced regionalization plan, will enhance the Moroccan-proposed autonomy initiative announced for the southern provinces and facilitate its implantation on the ground.

Few months after the announcement of this ambitious development master-plan for Sahara and its inhabitants, the Moroccan Sovereign returned to the Saharan provinces, launching projects after projects, turning promises into tangible acts, largely hailed by local communities.

Either in Laayoune or Dakhla, both major cities in the Sahara, the local communities say their dreams are becoming a reality. They also say they are ecstatic to see schools, hospitals, factories and roads built, water and electricity provided, economic activities gaining pace.

To speed up further the development process of the Saharan region in a bid to make it a hub for investment, industries, competitive businesses…, the Sovereign launched Monday development programs worth nearly $3 billion to be carried out in the Dakhla-Oued Ed-Dahab and Guelmim-Oued Noun regions.

Last Friday, the Moroccan sovereign launched in Laayoune a $1.85 billion investment plan that includes a new fertilizer plant, a new port near the city of Laayoune and other phosphate industrial facilities.

The plants and the port will be based in the industrial hub of the state-run phosphate company OCP’s subsidiary Phosboucraa in al-Marsa near Laayoune, 100 kilometers (62.14 miles) from Phosboucraa’s mines.

These projects were unveiled few days after OCP, the world’s leading phosphate exporter, started production at a new fertilizer plant dedicated to the African market in the Jorf Lasfar area on the Atlantic coast.

The launching of these large-scale projects translates the Sovereign’s commitment to “seal these provinces integration into the unified homeland and to enhance the influence of the Sahara region as an economic hub and a crucial link between Morocco and its African roots”.

Sabah Lebbar is the former head of english desk at Maghreb Arabe Press , and she has been the Moroccan news agency correspondent in Washington D.C for several years. She is a well-known and respected Senior correspondant/journalist in the Arab World and the US, and has done extensive interviews and coverage of US elections and major events throughout the globe . She is the Editor in Chief of North Africa Post since the beginning of the project in 2012. 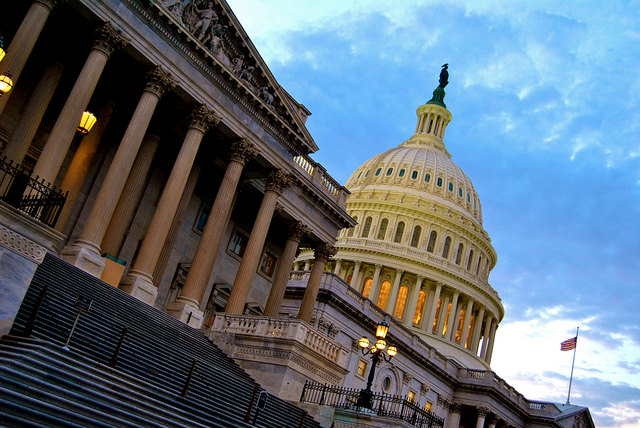