The choice of compromise adopted by Morocco to address the regional dispute over the western Sahara continues to gain wider acceptance among the international community, particularly in Europe, which considers Morocco’s autonomy plan a reasonable serious and credible solution to the conflict.

EU institutions, organizations and MPs constantly manifest their appreciation for the Moroccan autonomy plan, a conflict-resolution approach that proved successful around the world and represents the most advanced form of self-determination.

Since it was presented to the UN and to the international community, this bold, open and flexible plan that shapes the future of the Sahara region within the framework of Morocco’s decentralization project and democratic openness, continues to receive international support.

Within the EU, many member states hails Morocco’s efforts in searching a solution to this issue and describe the Moroccan plan as a relevant basis for negotiation in order to find a permanent solution to this conflict in favour of regional stability and integration.

Last June, the Parliamentary Assembly of the Council of Europe (PACE) underlined in a resolution adopted during a plenary session, the relevant, serious and credible character of the Moroccan autonomy which grants large-scale legislative, executive, judiciary and financial powers to the local population.

As for European MPs, the leaders of the main political groups have repeatedly stressed the relevance of the Moroccan proposal. 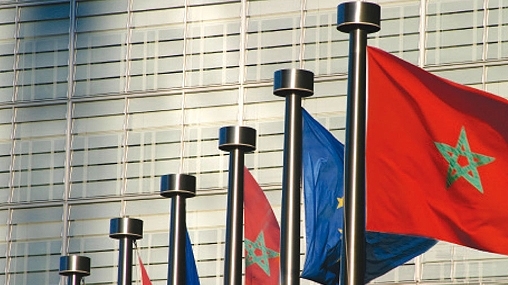