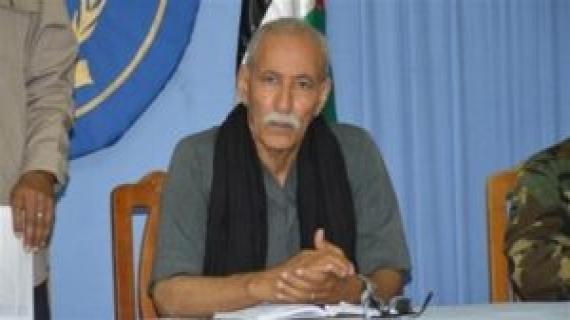 The Polisario’s leaders can no longer hide their nervousness as major events that may bury their long cherished independence claims are nearing.

At the financial level, the Polisario suffers greatly from a dwindling external support from Spain, Italy, France and especially the European Union, which has scaled down its assistance. These donors either have stopped any aid to the Polisario or have scaled it down because of the economic crisis they are themselves facing, or because of the embezzlement of the aid destined to the Tindouf camps populations.

This is to be added to the fact that the Polisario lost in 2011 its ally and generous donor with the death of Libya’s Colonel Muammar Gaddafi. Furthermore, the separatist front can no longer rely on the support of some African oil producing countries like Nigeria, which is in economic recession, Angola or even Algeria, severely affected by the collapse of oil prices to such an extent that it was obliged to freeze half of its major development projects.

Now, the Polisario leaders only rely on the petty aid still provided by some civil society associations and NGOs in Western Europe and to a lesser degree in Latin America, to feed the thousands of so-called Sahrawi “refugees” forcibly held in the Algeria-based Tindouf camps.

At the political and diplomatic level, the future of the Polisario looks even darker.

In Algeria, the political situation is uncertain and unpredictable because of the health condition of President Abdelaziz Bouteflika and the subsequent immobilization of all the institutions of the country.

Internationally, the Polisario is abandoned by the Left in both France and Spain, which openly support Morocco’s stand.

In the USA, the Polisario is terrorized by the most likely election of Hillary Clinton, a great friend of Morocco and of King Mohammed VI.

Even in Africa, Morocco’s decision to return to the African Union will certainly pull the rug out from under the feet of the Polisario leaders and their Algerian mentors.

At the end of the day, the Polisario is left with the support of few countries in Africa and Latin America, a support that is in most cases just symbolic.

An African diplomat based in Rabat commented that the Polisario leaders would unquestionably bite the dust for having declined the Moroccan proposal to give broad autonomy to Western Sahara, a solution where there will be no winners and no losers.