A Tale of Two Terror Resolutions

On March 12-13, I attended Iraq’s “first international counterterrorism conference” in Baghdad. It wasn’t the most organized conference, but it did enjoy attendance from most European countries, many African, Arab, and Asian countries, and the United States. Saudi Arabia and Qatar boycotted, and there was no high-level Turkish representation. The speeches were as one might predict: condemnations of terrorism, laments at international inaction, and frustration at growing sectarianism. The Iranian deputy foreign minister was tone deaf as he used his ten minutes at the podium to pursue the usual Iranian bugaboos, topics in which few others at the conference had any real interest, given the recognition that the problems facing Iraq and the Middle East can’t simply be blamed on those whom Iran sees as enemies.

Iraq has suffered immensely from terrorism over the past decade. While many American opponents of military action to oust Saddam Hussein blame that action for the tens of thousands of Iraqi civilian deaths in the intervening years, Iraqis recognize that the only ones to blame for deaths at the hands of terrorists are the terrorists themselves and those states who sponsor such terrorism.

Three thousand miles away, in Marrakech, Morocco, Arab interior ministers issued a declaration enunciating a “total rejection of terrorism,” regardless of cause or justification. While a lack of universal definition of terrorism will always undercut the fight against it, the good news is that so many Arab countries are now taking terrorism seriously now that they recognize that playing with fire has gotten them burned. Both Morocco and Iraq have been victims of al-Qaeda-inspired terrorism, and while Morocco tends to have been more successful in rolling back radicalism and countering terrorism, both face neighbors intent on utilizing terror as a tool of foreign policy.

Algeria, for example, still subsidizes and shelters the Polisario Front, whose unnecessary camps increasingly are used as recruitment centers for al-Qaeda in the Islamic Maghreb. And Iraq faces the influx of not only Iranian-backed militias, but also Turkish and Saudi support for al-Qaeda factions in Al-Anbar, Mosul, and other large Sunni areas.

Second is the continued attempt by Iran, Turkey, and the Organization of Islamic Cooperation to criminalize “Islamophobia,” by which they mean the association of Islam with terrorism. The problem isn’t Islam per se, but rather the interpretation of Islam embraced by radical factions, the Muslim Brotherhood, and Salafis. The battle is not one of civilizations, but rather one of theological interpretations. Denying that, and criminalizing debate, will only exacerbate terrorism rather than contain it.

Lastly, the United States must recognize that countries it has long considered top partners in the region—Qatar and Turkey—are now those, alongside Iran, who do the most to fan the flames of terrorism rather than contain it. Diplomatic nicety should not be a substitute for progress in fighting the scourge of terror. Perhaps rather than treat Turkey and Qatar with kid gloves, it is time to work through countries like Iraq and Morocco who recognize the problem and are no longer willing to sit by and ignore it. 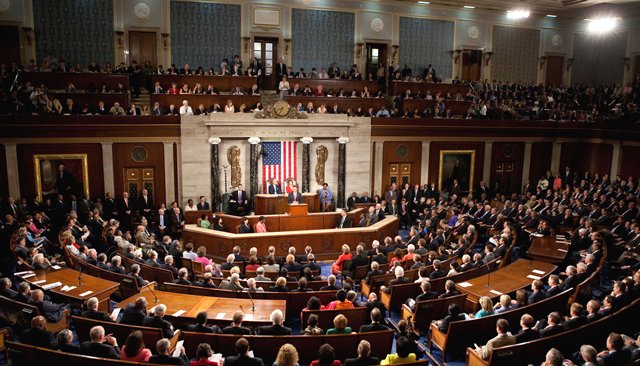