From Tindouf to Timbuktu: Report Documents Threat in Africa's Sahara/Sahel from Polisario-Run Camps in Algeria

As concern grows about the spread of jihadist violence and insecurity in countries across Africa’s Sahara/Sahel after the international intervention and elections in Mali, a new report provides a detailed chronology of documented incidents and reports on terrorist and trafficking connections to the Polisario-run camps near Tindouf, Algeria. 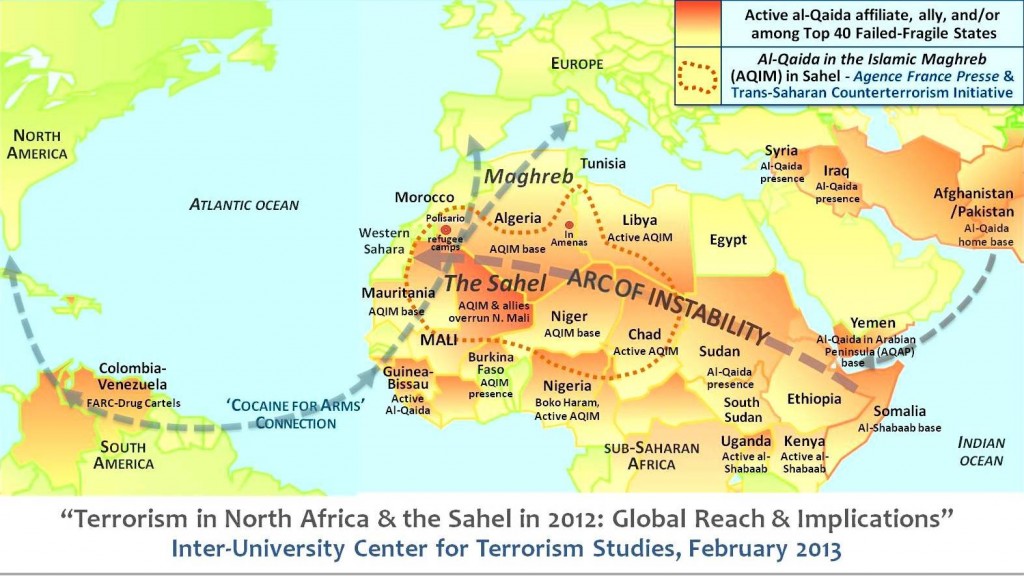 The report confirms that those camps “have become not only a recruiting ground for terrorists and traffickers operating in the region, but also a potential place of refuge for jihadists forced out of N. Mali by the actions of French and African forces.” 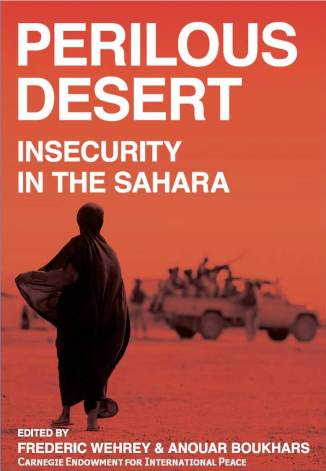 “Evidence has become overwhelming,” says the report — citing prominent think tank, government, and media sources — “that members from the Polisario-run camps near Tindouf, Algeria fought alongside al-Qaida in the Islamic Maghreb (AQIM) and the Movement for United and Jihad (MUJAO) in northern Mali, and continue to engage in drug and arms smuggling in the Sahara/Sahel.”

“Security in the Sahara and Sahel: The growing threat posed by the Polisario-run camps near Tindouf,” compiled by the Moroccan American Center for Policy, provides a chronology of documented incidents and expert reports of Polisario-member involvement in illicit activities in the region from 2005-2013.

2-Recruitment into the ranks of terrorists/traffickers in the Sahara/Sahel; 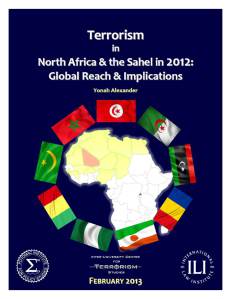 According to experts at Carnegie Endowment, Atlantic Council, Inter-University Center for Terrorism Studies, and CNA Strategic Studies, the Polisario-run camps are becoming a recruiting ground for AQIM, a hub for opportunistic Polisario-member traffickers, and a threat to reforms and security in the region, which continues to see high levels of terrorist activity even after the French-led intervention and elections in Mali. A recent book released by Carnegie Endowment said the Polisario-run camps represent “a tinderbox waiting to explode.”

These echo warnings from the UN. On April 9, 2013 Secretary General Ban Ki-Moon reported to the Security Council that, “All governments consulted raised serious concerns over the risk that the fighting in Mali could spill over into neighboring countries and contribute to radicalizing the Western Saharan refugee camps,” which one leader in the region called “a ticking time bomb.”

A week earlier, the Security Council said an “Arc of Instability” stretched across the region, which, if left unchecked, “could transform the continent into a breeding ground for extremists and a launch pad for larger-scale terrorist attacks around the world.”