Why does Algiers reject the Moroccan autonomy plan?

The autonomy plan for Western Sahara as proposed by Morocco disturbs on a number of counts Algerian rulers who fear a contagion effect in Kabylia and in other parts of the country.

Algerian authorities oppose the Moroccan autonomy proposal not because it is contrary to international law as they claim, but because they fear that such a solution inspires the populations of Kabylia, Mzab and Chaouiya, explained Morocco’s Chargé d’Affaires in Switzerland, Hassan Boukili, in a recent address before the UN Human Rights Council (HRC).

In exercise of the right of reply to the head of the Algerian delegation who used tendentious political terms when speaking about the situation of human rights in Western Sahara, Boukili recalled that the Moroccan proposal aims to reach a final and democratic settlement to the Western Sahara territorial dispute.

The Moroccan diplomat drew the attention of the HRC on the worrying situation of human rights in Algeria, particularly in the regions of Kabylia, Mzab and Chaouiya. Just during the tragic events of “the Black Spring” in Kabylia, nearly 128 activists were murdered in cold blood by the security forces.

The members of the movements that peacefully claim the right to self-determination are systematically and violently repressed, harassed, intimidated and sometimes forced to emigrate, said the Moroccan diplomat.

He said the other case of serious human rights abuses that are being committed in Algeria and that should be investigated by the International Community is the case of the violations that have been perpetrated behind closed doors for 40 years in the Tindouf camps under the passive watch of Algerian authorities.

In another development, Paraguayan pundit and journalist Luis Aguero Wagner stressed, in a recent article posted on the Spanish e-journal “DiariosigloXXI”, that Western Sahara has always been under Moroccan sovereignty.
“No reasonable person can question the historical arguments” attesting that Western Sahara is Moroccan, he argued in his article. 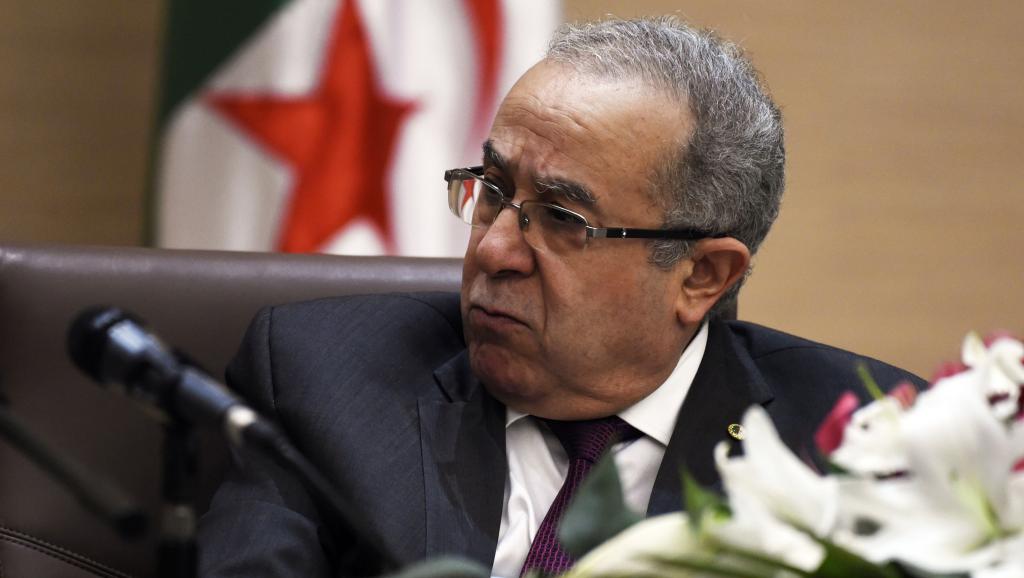 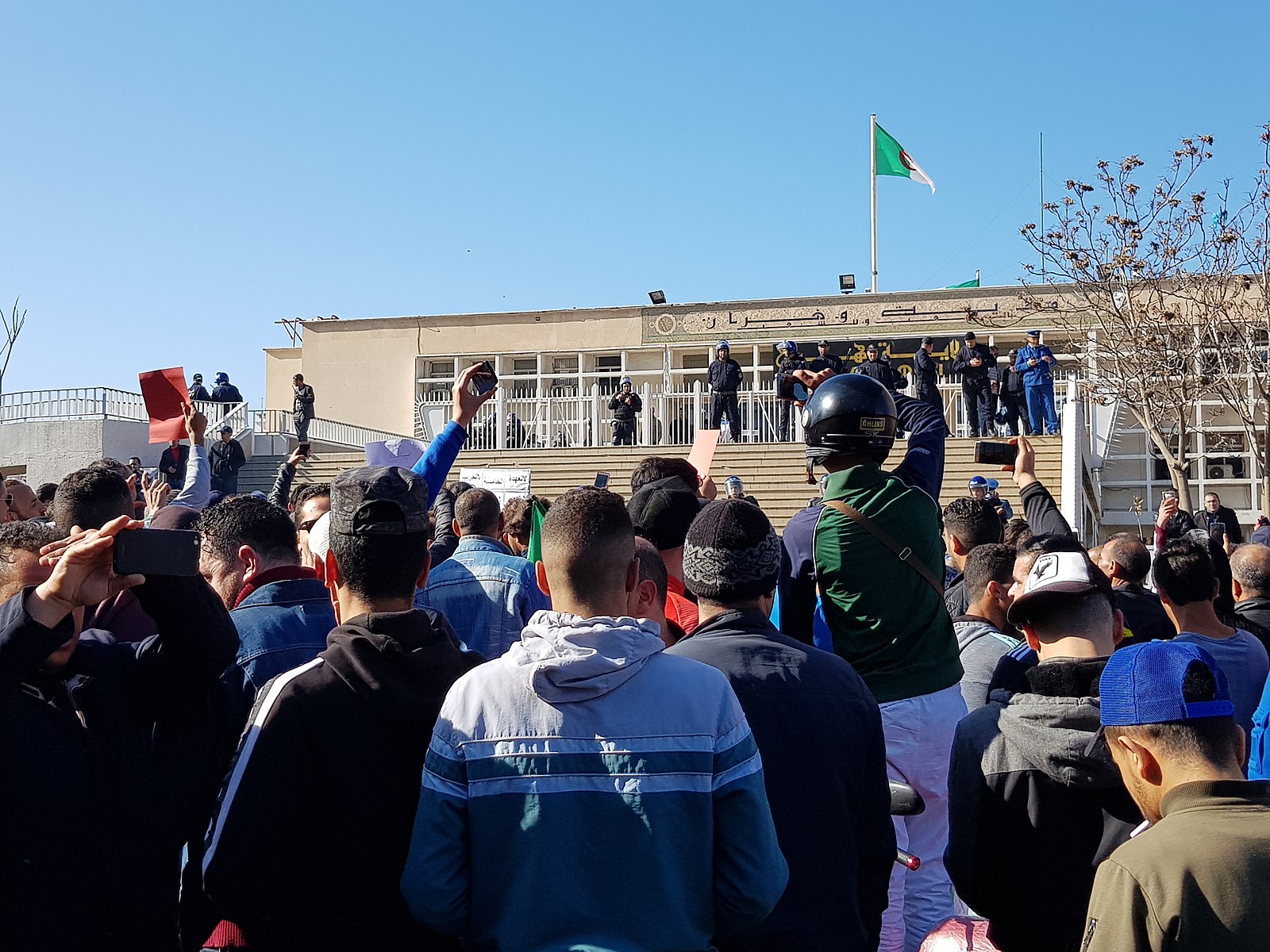