The Polisario Bids for Western Sahara Despite Human Rights Abuses 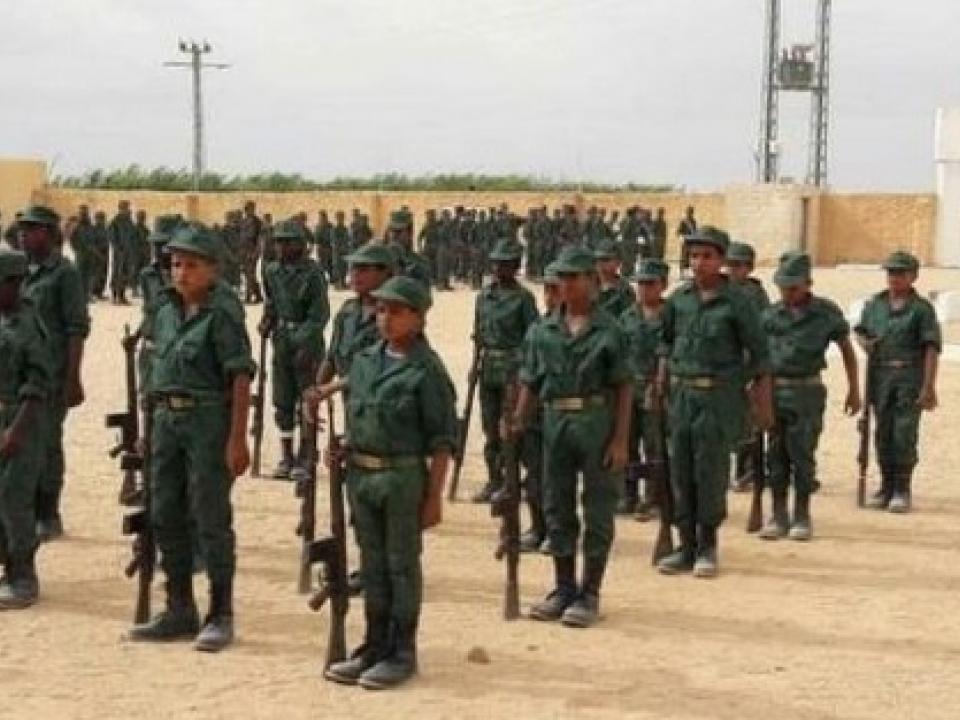 Recent events in Western Sahara have reignited hostilities in the region, and it is necessary to adequately understand and address the matter of the Polisario Front. The Polisario Front claims to represent the national liberation interests of the Sahrawi people. Since the United States acknowledged Morocco’s sovereignty over Western Sahara, Polisario Front militants have grown increasingly violent, culminating in the suspension of their 1991 ceasefire with Morocco in November 2020.

I started working in the region in December of 1999 and spent seven years going in and out of the camps in Tindouf, Algeria. Over the years, I have come to know the disappointment, oppression, torture, abuse, and exploitation of the beautiful Sahrawi people, especially the women and children.

The Polisario Front has, for decades, engaged in systematic repression of the Sahrawi people while accumulating recognition and acknowledgments from many in the international community. The fact is, the Polisario Front, through their patrons in Algeria, have betrayed the Sahrawi through ongoing violence, the wholesale suppression of their civil and human rights, collaboration with criminal and terrorist networks, and the embezzlement of humanitarian aid to fund both arms purchases, and personal enrichment. The issue has been allowed to fester for far too long.

It is alleged that the Polisario Front recruits and oversees the training of child soldiers in Tindouf. In February 2020, the UN Human Rights Council received a written statement detailing the matter. On March 10, 2021, the UN Human Rights Council in Geneva permitted several human rights organizations to speak on the violations committed against children in the camps and their forcible recruitment of children by Polisario Front militias. Matteo Dominici, speaking on the behalf of a Swiss NGO, testified that “children in the Tindouf camps are used as cannon fodder.” In fact, in November 2020, in a conflict between Moroccan soldiers and the Polisario Front, women and children were transported to the battleground for this very purpose: as protective shields for the Polisario Front.

Beyond that, the Polisario Front engages in the devastating repression of individual rights in the camps. Movement is tightly controlled. No meaningful census has ever been allowed to be taken in Tindouf, so even the precise number of people in need of aid cannot be adequately accounted for. Evidence of kidnappings, imprisonment, forced labor, torture, and rape have all come to light. The severity of the crimes being perpetrated cannot be understated but is made worse because none of it is new. I will never forget the terror in the eyes of a 22-year-old mother who managed to escape the hell she lived through at the hands of the Polisario Front. She had tried to escape several times. After her children were brutally taken from her, she fled in the middle of the night, forced to leave her two little ones behind.

Native Sahrawis who succeeded in escaping the camps to adoptive families in Spain have reported being forcibly detained upon visiting family in Tindouf, often resulting in extended periods of confinement and even forced marriage to compel their return to the camps. Even journalists have proven legitimate targets for Polisario Front militants. In July 2019, for example, three journalists and activists were picked up off the streets by Polisario Front militants and detained for five months in detention centers, where they underwent harassment, threats, and torture.

Since 1975, the European Union alone has granted Sahrawi refugees in Tindouf annual humanitarian aid of around €10 million euros. Between 2004-2007, the European Anti-Fraud Office (OLAF) released a report detailing the depths of the Polisario Front’s fraudulent theft and misuse of critical aid. The aid is used to buy arms but primarily is used to purchase lavish properties by Polisario Front leadership in the Canary Islands and Spain. It also found that foodstuffs and other essentials are also then resold for profit to the very refugees they were intended for in the first place

The Polisario Front is guilty of abusing every avenue of legitimacy, authority, and support they have received. They are functioning as a conduit for violence and terror from state sponsors like Algeria and Iran, holding the Sahrawi population hostage while withholding the aid intended for them. It is no longer acceptable that we merely condemn the situation and do nothing to effect change on the ground. The timing is critical, the evidence is overwhelming, and the Sahrawi people deserve real justice. It’s time they got it.