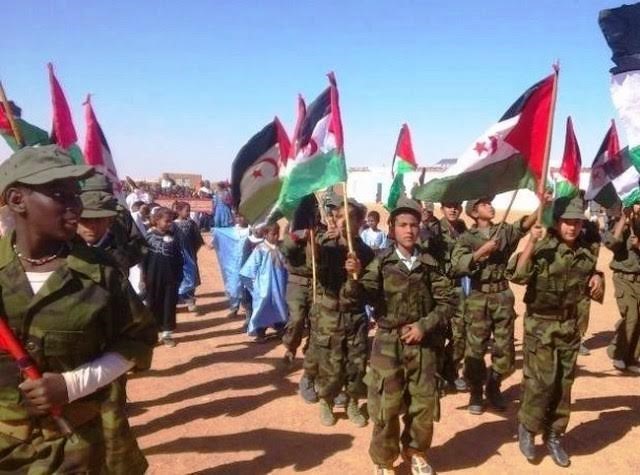 The Saharawi People are nomadic and from time immemorial have travelled throughout North Africa in pursuit of trade and lodgng, bearing allegiance and swearing loyalty to the Sultans of Morocco. The Saharawi People comprise some 36 tribes, the vast majority of whom (34 tribes) live and move freely within Morocco and the Western Sahara. Only two Saharawi tribes currently live in Algeria, in the refugee camps of Tindouf, controlled by the Algerian-backed Polisario Front, where they are denied their basic human rights and prevented from freely associating with one another or leaving the camps. These denials of basic freedoms are abuses of their human rights and in contravention of numerous United Nations' charters and conventions to which Algeria, the country within whose borders the Tindouf camps are situated, is a signatory. 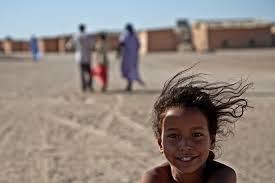 1>>>> denied the basic, fundamental human rights of freedom of speech, expression and association;

2>>>> denied freedom of movement, and the right to leave the camps without the express permission of the Polisario leadership;

3>>>> denied the rights to family life, with their young children being sent to Cuba for many years against their will;

5>>>> denied protection from military personnel and a military environment;

6>>>>> exposed to fear, the use of intimidation, punishment and torture.

7>>>> denied the Internationally donated food and medicines, which are misappropriated by the Polisario leadership and sold in the markets of North Africa. Those foodstuffs and medicines which do reach the Sahrawi Refugees are used as a means of extortion and for exploitation by the Algerian-backed Polisario Front leadership.