King Moahmmed VI has called on the Secretary General of the United Nations, Antonio Guterres to take “the urgent and necessary measures” to put an end to the unacceptable situation the Guergarate

Morocco, reiterated, before the UN Ministerial Conference on Peacekeeping in Francophone Environments, its commitment to working with the UN to contribute to peacekeeping operations.

How much has the UN wasted on Western Sahara referendum?
Oct 13

In 1991, as part of a ceasefire ending the 16-year conflict between Morocco and the Polisario Front, a Cold War proxy of the Soviet Union and Algeria, the United Nations created the United Nations Mission for the Referendum in Western Sahara (MINURSO). MINURSO’s goal was simple: Hold a referendum for ethnic Sahrawi from the Western Sahara to determine their final status: Did they want to rejoin Morocco or subordinate themselves to the Polisario’s self-styled and autocratic Sahrawi Arab Democratic Republic?

Morocco’s Foreign Minister, Salaheddine Mezouar, said during a press conference at the UN headquarters in New York Thursday that the U.N. 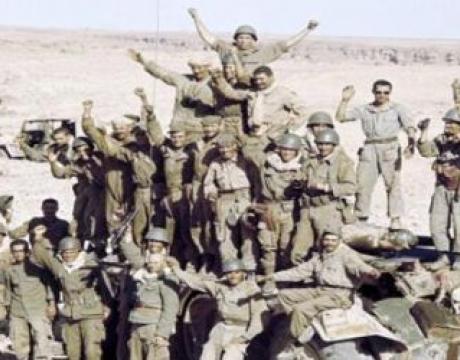 Today marks the 25th anniversary of the 1991 UN-brokered ceasefire agreement between Morocco and the polisario front. 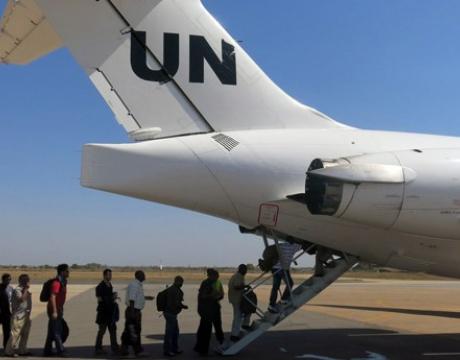 Morocco has given the green light for the return of a first contingent of 25 officials of the civilian component of MINURSO in the Moroccan southern city of Laayoune, where the mission is based, ac 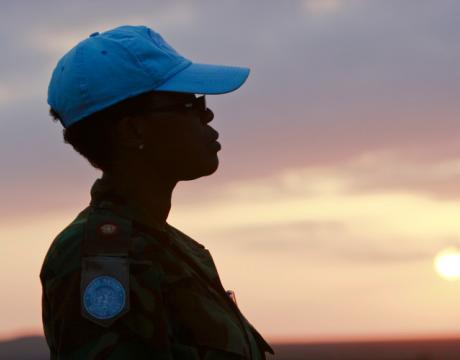 Minurso has no influence in Western Sahara: Analysts
May 05

The UN mission in the Western Sahara is not playing any real role in the disputed region, political analysts believe.

U.N. to Negotiate With Morocco Size of MINURSO’s Civilian Staff
May 03 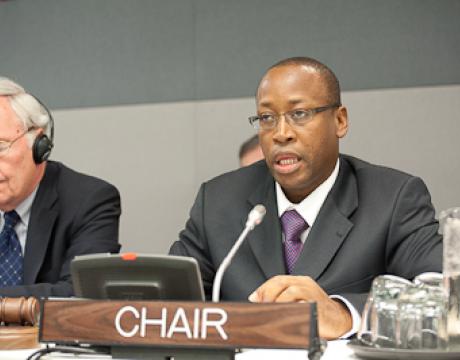 Senegal has welcomed the resolution adopted by the UN Security Council which renews the mandate of the MINURSO, adding that Morocco’s autonomy plan is a “serious and realistic” initiative towards t