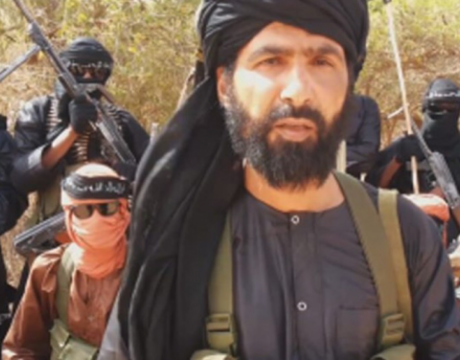 he Polisario terrorist and leader of the Islamic State in the Greater Sahara (ISGS), Adnan Abou Walid al-Sahrawi, was killed by French forces, President Emmanuel Macron announced early on Thursday in a tweet.

October 23rd 1963 : When De Gaulle wanted Moroccans and Algerians to kill each other during the Sand War
Oct 23

On the 23rd of October 1963 Charles De Gaulle, head of the provisional government of the French Republic, and Alain Peyrefitte, the French Foreign Minister were discussing at the Elysee Palace the armed conflict between Morocco and Algeria, France’s two colonies. The border conflict between the two neighboring states lasted 4 months, 3 weeks and 5 days.

In his newly released book presented at the national library of Morocco this month, Army Captain Ali Najab recounts the dire circumstances of being held in a Polisario prison f

Western Sahara: Why Morocco Can Declare the Ceasefire Null and Void
Apr 23

Since April 1 Morocco has launched an unprecedented diplomatic offensive to mobilize support for its position on the Western Sahara.

The rising tension between Morocco and the Algerian-backed Polisario is threatening peace and stability in a region already struggling to curb the surge of terrorist groups.

For some years now I have been trying fruitlessly to persuade my former colleagues at the State Department, and anyone else who would listen, that the status quo in the Western Sahara was not sustainable.

Since the meeting of the interior and foreign affairs ministers with the joint committee of the parliament in charge of foreign policy on Sunday, April 1, we have witnessed a proliferation of statements by Moroccan officials on Morocco’s determination to repel any Polisario attempt to change the 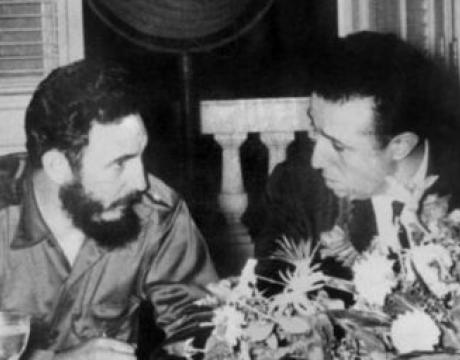 The border conflict between Morocco and Algeria, known as the Sand War, was an opportunity for Fidel Castro to initiate a military intervention outside the borders of his country. The second time was when, the Cuban forces joined President Dos Santos in Anglo while King Hassan II supported his opponent Jonas Savimbi, an Angolan political leader. Flashback.

While most North Africans and Europeans observers concur that a Morocco-Algeria War is highly unlikely, Moroccan and Algerian troops keep amassing on the borders.