In 1985, the Polisario shot down the first German airplane to reach the South Pole

In December 1985, the Polisario Front guerilla shot down a German survey-and-research airplane on its way home after an Antarctica expedition.

The pro-polisario operatives planted in Morocco’s southern provinces have shown their true face when they ripped into each other over their share of the money they receive from Algeria to fund their hostile activities and campaigns against Morocco. 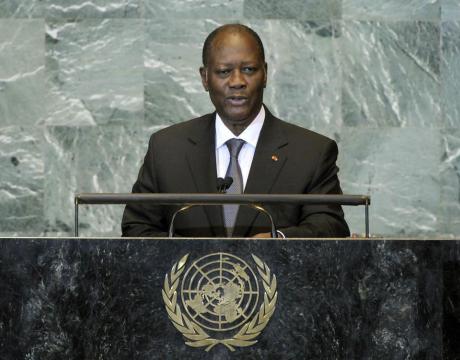 The self proclaimed Sahrawi Arab Democratic Republic (SADR) has not been invited to attend the upcoming 5th European Union-African Union Summit in Ivory Coast, despite Algerian claims to the contr 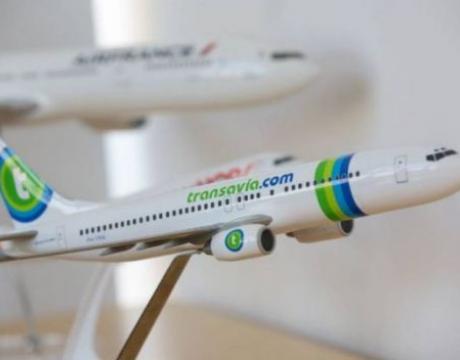 The Polisario Front is suing Transavia, a Dutch low-cost airline company owned by Air France-KLM,  for its new service linking Paris to Dakhla, a city that attracts tourists from all over the world 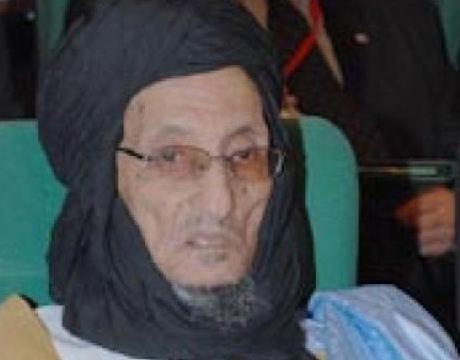 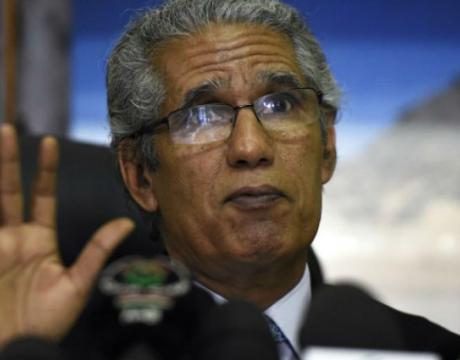 Following a campaign of misinformation launched by Algeria a few weeks ago, Polisario has threatened to force the cancelation of the upcoming European Union-Africa summit if it is not allowed to pa 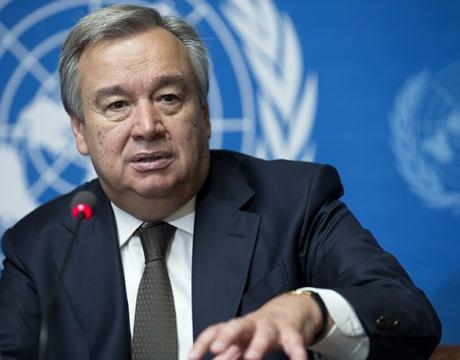 Antonio Guterres meets a Polisario representative at the UN
Oct 08

On the request of the Polisario representative at the United Nations, Antonio Guterres received on Wednesday Ahmed Boukhiri.

بعد 18Peru has deported khadijetou El Mokhtar Sidhmed, a Polisario representative who had been staying in Lima’s Jorge Chavez Airport for almost 20 days after she was denied entry to the country, P

The Peruvian authorities have reiterated their denial of allegations made by Khadijetou El Mokhtar, the “ambassador” of the self-proclaimed Sahrawi Arab Democratic Republic (SADR), regarding her vi 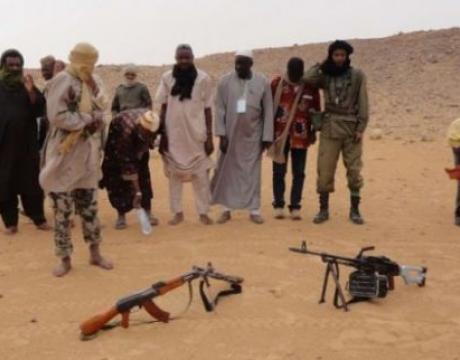 In 2012, the Polisario’s former «Minister of Defense», Lamine Ould El Bouhali had declared to a Spanish daily newspaper that a huge number of young Sahrawis had joined terrorist groups in the Sahel. Five years later, the phenomenon has escalated in a worrying way that was displayed through the Front’s media platform. Details.