Spain is called upon more than ever to contribute to the settlement of the Sahara conflict by supporting the autonomy plan under Moroccan sovereignty, said the former Spanish ambassador to the United States, Javier Rupérez. 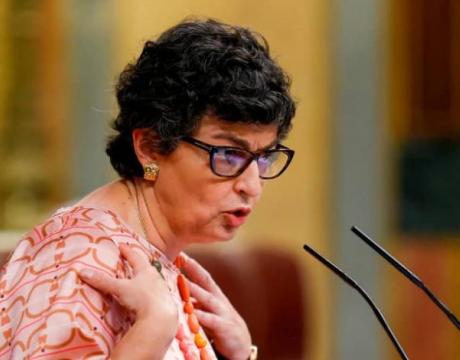 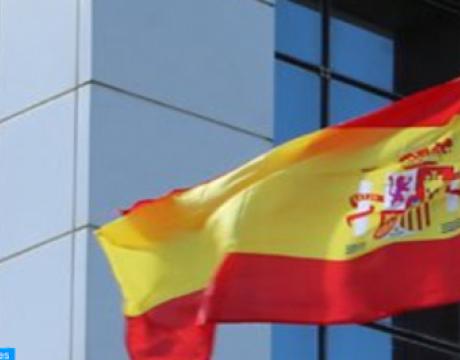 A Travesty of Justice
Jun 11

An expeditious hearing for charges worthy of the Nuremberg trial, no attention paid to the victims either on the part of the public prosecutor or the national court (national audience) judge, without forgetting the icing on the cake: the non-indictment of Brahim Ghali, the main accused in at leas 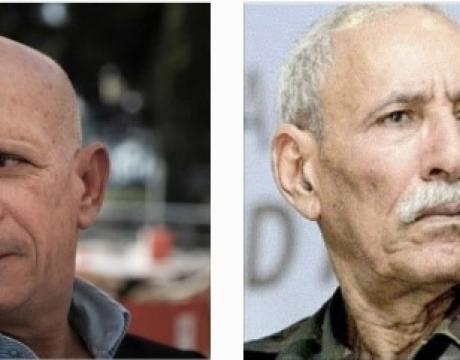 Ghali: Let's be vigilant to avoid Hugo Carvajal's scenario
May 22

In 1898, Spain wanted to sell the Sahara to the Austro-Hungarian Empire .
Jul 18

After it was defeated by the United States, Spain decided to get rid of its colonies. In 1898, it planed to sell the Sahara to the Austro-Hungarian Empire.

After the attempted coup in July 1971, Hassan II became suspicious of the Americans to the point that CIA agents in Morocco were unaware of the Green March project. A State Department document states that Henry Kissinger, the former United States Secretary of State, was certain that the king was planning an attack against the Sahara controlled at the time by the Spanish. Kissinger shared the information with the Spanish Minister of Foreign Affairs. 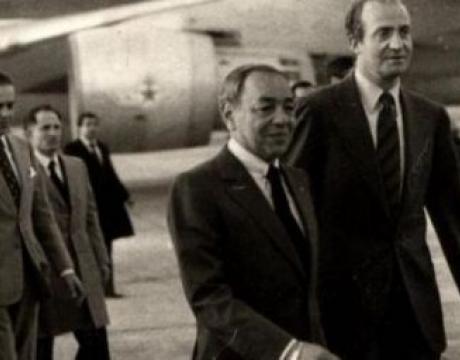 A declassified document released by the CIA has shed light on the circumstances surrounding the Green March. Moroccans were able to enter the Sahara due to an agreement reached by Juan Carlos, Spain's Crown Prince at that time and King Hassan II, states the American agnecy. 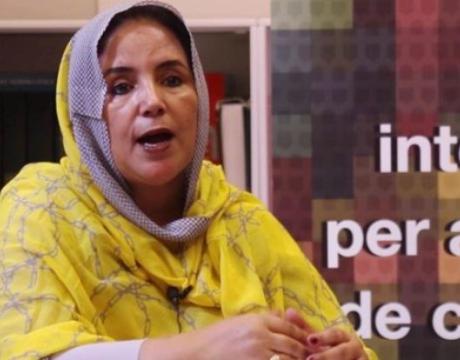 The Polisario tasked Khadijatou El Mokhtar, in charge of international relations in the so-called National Union of Sahrawi Women, to defend Spanish Catalans’ right to independence. 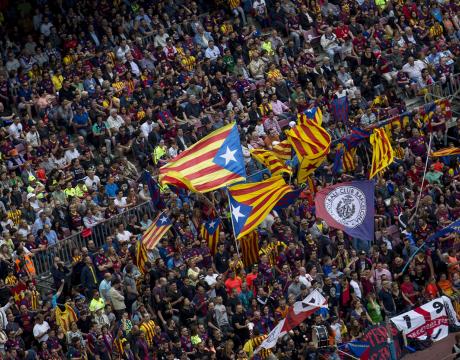 The Algerian regime, which has always claimed it defends the principle of peoples’ self-determination, ignored this principle in the case of Catalonia, out of fear to irritate Madrid in the Western 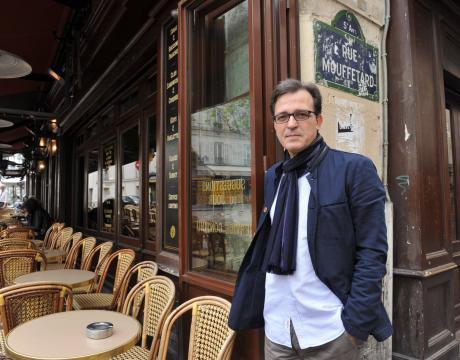 Algeria refuses to grant approval to the Spanish consul
Sep 10