What the Catalonia and Kurdistan Referendums Mean for Western Sahara Dispute

The visit of the new Personal Envoy of the United Nations Secretary General for the Western Sahara, Horst Köhler, to the region is the first of its kind since his appointment last September. 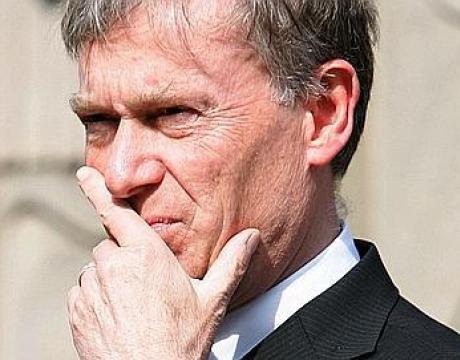 Khat Ach’chahid to Horst Kohler : «The Polisario doesn’t have the right to negotiate on behalf of Sahrawis»
Oct 02

The Martyr’s way (Khat Ach’chahid), an opposition movement within the Polisario Front, led by Mahjoub Salek, has sent a letter to the new personal envoy to the UN Secretary-General for Western Sahara. A letter in which the movement recalls that the Front «doesn’t have the right to negotiate in the name of the Sahrawi people». Details.

German Horst Koehler, the new Personal Envoy of the UN Secretary-General for the Sahara, is about to undertake his first tour of the Maghreb countries to re-activate the stalled negotiations process.

Horst Köhler, the newly-appointed UN Personal Envoy for Western Sahara, officially took office on the 8th of September and has already met with senior UN officials, the UN said in a statement on Sunday. A tour in the region is also planned for October of the current year. What are the reasons behind this first visit ? The answers are provided by Abdelfettah El Fatihi, a political expert and analyst on the matters of Western Sahara and Africa, in an interview with Yabiladi. 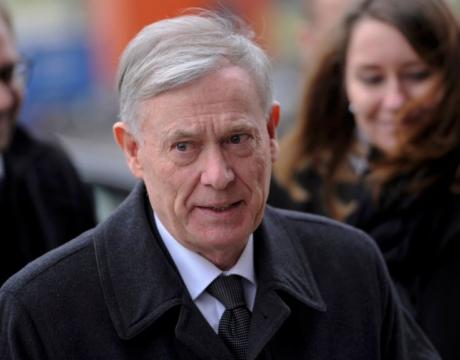 The Personal Envoy of the United Nations Secretary-General for the Sahara, Horst Koehler, took up his functions on 8 September in New York, where he held meetings and consultations until 16 Septemb

France lauded on Thursday the appointment of Horst Köhler as the UNSG Personal Envoy for the Sahara, assuring him of its full support in this mission. 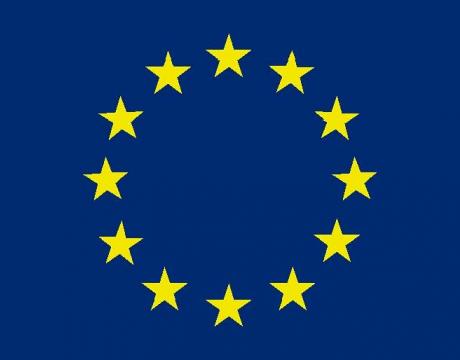 The European Union (EU) hailed on Friday the appointment of Horst Köhler as the UNSG Personal Envoy for the Sahara.